E-Paper
Home National Vote for BJP as only Modi can protect India: Ramdev 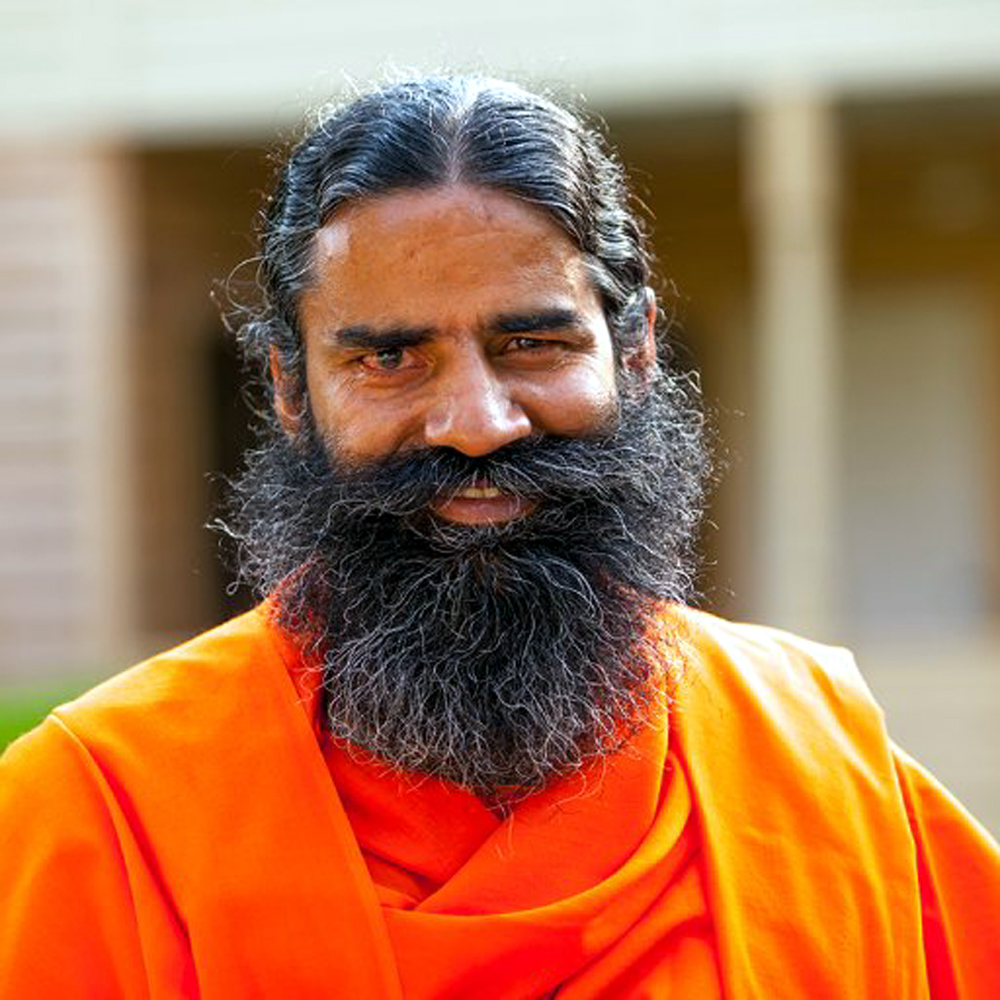 JAIPUR, Apr 16: Stressing that only Prime Minister Narendra Modi can protect the nation, Yoga guru Ramdev Tuesday urged the people to vote for the BJP in the Lok Sabha polls.

“To make India a world economic and political superpower in next 20-25 years, we have to make Modi stronger. In his hands, the country is safe; the future of our Jawans is safe, honour and respect of women is safe and farms of farmers are safe,” Ramdev said.

Addressing a public meeting here in support of BJP candidate from Jaipur rural constituency and Union minister Rajyavardhan Rathore, Ramdev said it was not about an individual but about the character and personality of Modi who was “the pride of Bharat Mata”.

Ramdev said that only Modi can take the guarantee of not only protecting the borders, but to protect the whole nation.

In his address, Rathore said that the 2019 Lok Sabha election is about the development work done by the Modi government in five years as he slammed the Congress for failing to ensure the country’s overall progress despite being in power for 50 years.

The Congress is talking about ‘Nyay’ and ‘Ab Hoga Nyay’ but what has it achieved so far, he asked.

“Now is the time to punish them. ‘Nyay’ will happen now at every booth and will be delivered by the public. Voters will do justice now,” he said indicating that the BJP will win the polls.

Earlier, Rathore filed nomination papers for the lok sabha polls from Jaipur rural constituency which will vote on May 6. He was accompanied by his wife, Ramdev and several sportspersons. (PTI)