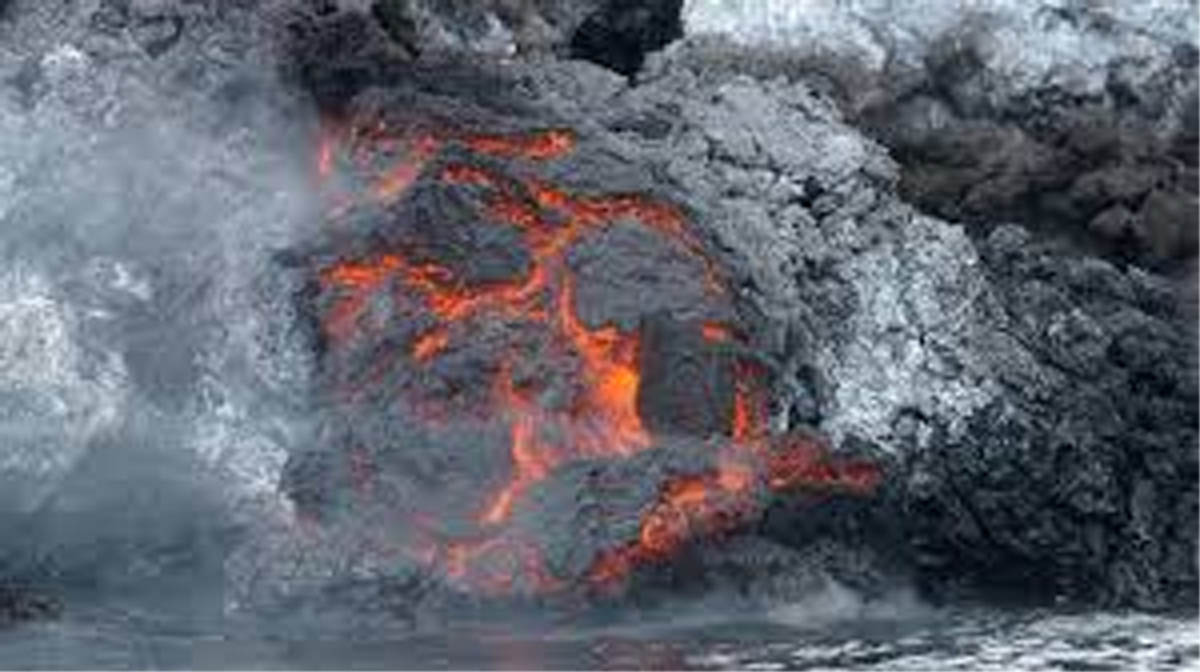 LONDON, Dec 7:Geenhouse gas emissions directly from the movement of volcanic rocks can create massive global warming effects — more than previously believed — according to a study which may lead to changes in the way scientists estimate climate change.

The study, published in the journal Nature Communications, noted that changes in the planet’s geology caused the largest temporary global warming of the past 65 million years, based on scientists’ calculation of how carbon-based greenhouse gas levels linked to movements of magma below the Earth’s surface.

The researchers, including those from the University of Birmingham in the UK, said one such role in climate change could be played by Large Igneous Provinces (LIPs) — extremely large accumulations of rocks forming when magma travelled through the crust towards the surface.

They created a model of changes in carbon emissions during the Paleocene-Eocene Thermal Maximum (PETM) – a short interval of maximum temperature lasting around 100,000 years some 55 million years ago.

As part of the study, the researchers calculated the greenhouse gas fluxes associated with the North Atlantic Igneous Province (NAIP) – one of Earth’s largest LIPs that spans Britain, Ireland, Norway and Greenland.

“We calculated carbon-based greenhouse gas fluxes associated with the NAIP – linking measurements of the process that generated magma with observations of the individual geological structures that controlled gas emissions. These calculations suggest the NAIP caused the largest transient global warming of the past 65 million years,” said study co-author Stephen Jones, a lecturer at the University of Birmingham.

“Large Igneous Provinces are linked to spikes of change in global climate, ecosystems and the carbon cycle throughout Mesozoic time – coinciding with the Earth’s most devastating mass extinctions and oceans becoming strongly depleted of oxygen,” he explained.

According to Jones, more measurements about the planet’s geology are required to reduce the uncertainty range of emissions models.

The simulations by the researchers predicted that the volcanic rocks part of the NAIP could have initiated PETM climate change.

The link between LIPs and changes in global climate during the Mesozoic era suggests that greenhouse gases released directly by these rocks could initiate a domino effect of changes in the Earth’s environment which could persists over 10,000 to 100,000 years.

According to the researchers, the PETM is the largest natural climate change event of this era.

They said it is an important yardstick for theories explaining current long-term increase in the average temperature of Earth’s atmosphere as an effect of human industry and agriculture.

During the PETM, the researchers added, greenhouse gas emissions to the ocean-atmosphere system drove 4-5 degree Celsius of global warming in less than 20,000 years. (PTI)