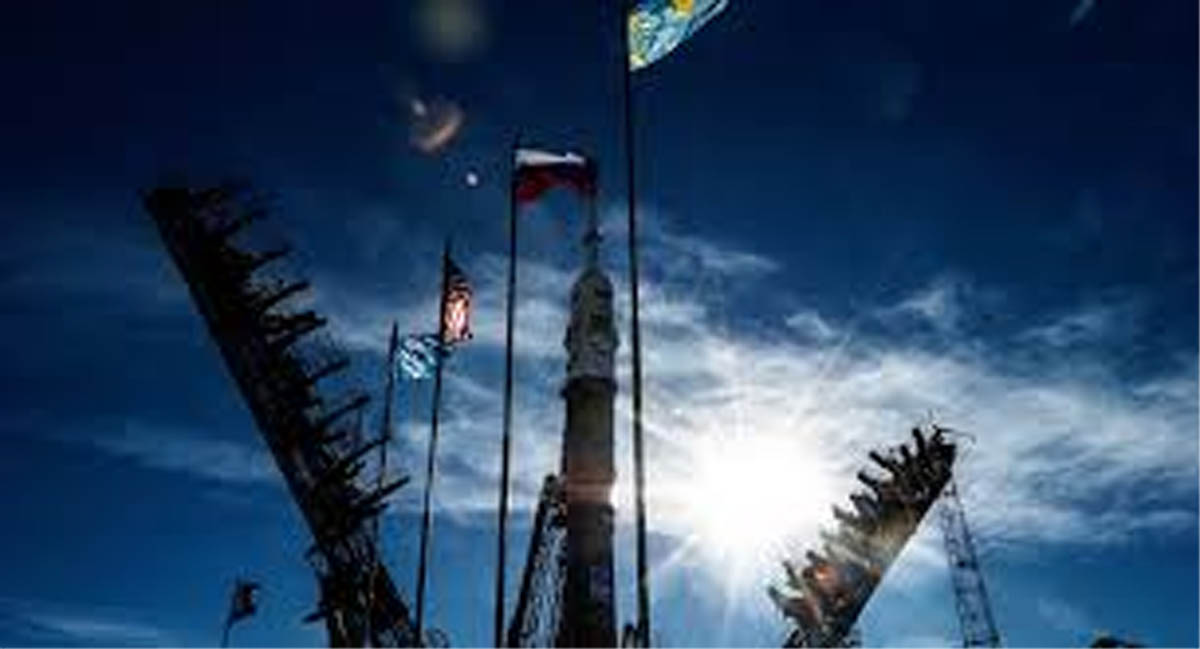 MOSCOW, Dec 7: The first launch of UK telecommunications satellites OneWeb from Baikonur Cosmodrome is scheduled for January 30, a spokesman for Glavkosmos, subsidiary of Russian space agency Roscosmos, told Sputnik.
In late November, a source at the spaceport told Sputnik that the launch of OneWeb satellites had been postponed from January 23 to later January or February due to delays in the production of satellites. Before that, the launch was planned for December 19 and was postponed for a similar reason.
“Work on the launch of OneWeb satellites is on schedule, according to which the first launch from the Baikonur Cosmodrome is scheduled for January 30, 2020,” the spokesman said.
A total of 34 satellites will be launched via the Soyuz-2.1b rocket with the Fregat-M booster, he added.
Roscosmos signed contracts with French company Arianespace and UK’s OneWeb in June 2015 for carrying out a total of 21 commercial launches to bring 672 satellites to space atop the Soyuz rockets from Kourou, Baikonur and Vostochny spaceports.
OneWeb plans to create a constellation of satellites that will provide broadband Internet access to users around the world fully covering the Earth’s surface. In cooperation with Roscosmos, the UK communications company sent up its first satellites in February, and has planned its next two launches for the end of this year and the first half of 2020.
In April 2019, OneWeb CEO Adrian Steckel said that the initial constellation of 650 satellites would begin to provide commercial services in 2021. The constellation is expected to include about 2,000 satellites by 2026.
(agencies)