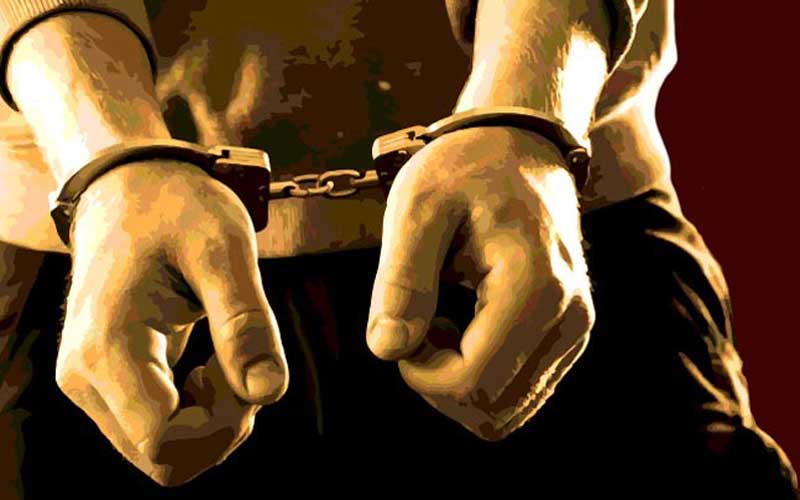 Excelsior Correspondent
SRINAGAR, Sept 20: The Vigilance Organization today booked a retired bureaucrat for making illegal promotions in Animal and Sheep Husbandry Department 10 years ago.
Mohammad Sultan Koka, the then Special Secretary to Government Animal and Sheep Husbandry Department was booked today by the Vigilance Organization Kashmir (VOK) after conducting a verification that found the officer under a well knit conspiracy abused his official position and fraudulently issued grade promotion in favour of 10 employees of the department in 2008.
These 10 employees who were working as technicians were promoted (vide order No. ASH/ Corrd-PS/ Comm Secy/ 2008 dated 24-04-2008) illegally when they were not entitled for such promotion.
The Vigilance Organization said: “This act of commission on the part of Mohammad Sultan Koka and the beneficiary employees constitute offences punishable U/S 5(1)(d) of PC Act r/w 5(2) J&K PC Act Samvat 2006 and Section 465, 471 and 120-B RPC.” The VOK has registered a case (FIR No.31/2018 P/S VOK) and investigation have been taken up.
It may be mentioned here that the case dated back to 2008 when these employees who were technicians in Animal and Sheep Husbandry department made a representation to then Special Secretary seeking grade promotion under SRO 149 of 1977. They quoted a High Court order of 2006 under which some technicians who were denied promotion at the time when the SRO was issued approached the court and got relief of the SRO retrospectively.
The issue of illegal promotions of these employees was raised by then Commissioner/ Secretary Animal and Sheep Husbandry Department, Ravi Thusu. He ordered a departmental inquiry into the illegal promotions of these technicians but file pertaining to it was found missing from Civil Secretariat forcing him to hand over the case to the VOK.
The Commissioner/ Secretary also withdrew the grade promotion order of these employees. However, they knocked the door of the High Court and got immediate relief as the Court stayed the promotion withdrawal order.
Finally in 2017, the High Court disposed off the case after Finance Department said that the order was illegal and had no admissibility. The order was meant for the employees of that period when the SRO was issued and was no longer in vogue in 2008.
And as the High Court dismissed the case, the VOK went ahead with the investigations of the case last year and registered a case today.