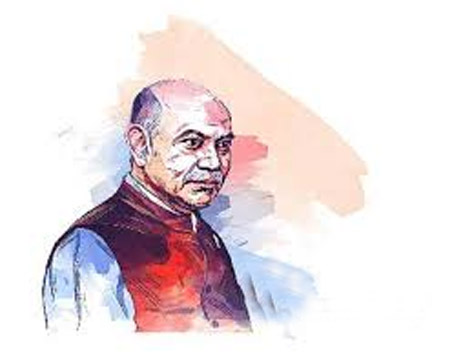 NEW DELHI, Feb 4: Central Board of Direct Taxes (CBDT) Chairman P C Mody on Tuesday said the direct tax dispute resolution scheme offers a fair deal to settle pending tax disputes as he urged people to come forward and avail the plan.
Currently, there are 4.83 lakh direct tax cases pending in various appellate forums — Commissioner (Appeals), Income Tax Appellate Tribunal (ITAT), High Court and Supreme Court.
Under the ‘Vivad se Vishwas’ scheme announced in the Union Budget, taxpayers whose tax demands are locked in dispute in multiple forums can pay due taxes by March 31, 2020, and get complete waiver of interest and penalty.
Mody said, under the scheme if a taxpayer is not able to pay within the March 31 deadline, he gets a further time till June 30, but in that case he would have to pay 10 per cent more on the tax.
In case it is just the interest and the penalty which is in dispute, the taxpayer will have to pay 25 per cent of the disputed amount till March 31, and subsequently it will be 30 per cent.
“I feel this is a fair deal and I would urge people to rethink about the pending issues, and come forward and avail of the scheme,” Mody said speaking at an Assocham post-budget interaction here.
On the new tax structure which provides taxpayers an option of lower I-T rate by giving up certain exemption and deductions, he said the intention behind this was to make the tax system simple.
“All this while, we have been used to incentives in the form of exemptions and deductions. We are consciously trying to move away from all that only to make the tax structure simple, as straight as possible so that the taxpayer feels comfortable complying with it,” Mody said.
In the new regime, 5 per cent tax is levied on an annual income of between Rs 2.5 lakh and Rs 5 lakh. The tax rate rises to 10 per cent, 15 per cent, 20 per cent and 25 per cent for every Rs 2.5 lakh addition. A 30 per cent rate is charged for income over Rs 15 lakh.
“Time has come for a relook and revisit of the entire system, and I think the younger people and people who have not got used to the deductions and exemptions will find it attractive to go for the lower rate,” he added.
As per data, 90 per cent of taxpayers actually claim deduction of less than Rs 2 lakh. This means out of total 5.78 crore taxpayers, 5.3 crore claimed deductions of less than Rs 2 lakh (standard deduction, provident fund, home loan interest, contribution to national pension scheme, life insurance and medical insurance, among others) while filing income tax returns.
Government sources had said on Sunday that individuals having an annual salary income of over Rs 13 lakh and availing deductions of up to Rs 2 lakh will save on their tax outgo if they opt for the new tax regime proposed in the Budget.
For those earning a salary of Rs 12 lakh and less and availing deductions of up to Rs 2 lakh, the old tax system will be beneficial as the tax outgo will be less compared to the proposed new structure.
While individuals with an annual salary income of Rs 13 lakh and above will pay Rs 1.43 lakh tax under the proposed tax structure; in the old regime, they would have paid a tax of Rs 1.48 lakh, thereby saving Rs 5,200, a source said.
On a salary of Rs 14 lakh a year, savings would be Rs 10,400; and for those with an income of Rs 15 lakh and above, savings would be Rs 15,600, provided the deductions claimed are up to Rs 2 lakh.
In the case of non-salary earners, who do not get a standard deduction of Rs 50,000, the new tax structure is beneficial for those earning Rs 9.5 lakh annually and availing deductions up to Rs 1.5 lakh. They would save Rs 5,200 in their annual income tax outgoing.
Mody further said that the basic thought process behind the taxation proposal in Budget was to promote voluntary compliance, facilitate compliant taxpayer and to go after delinquent ones. Also the policy is to phase out incentives and exemption and resolve disputes and reduce litigation.
Mody further said this year the CBDT has issued 25 per cent more refunds than last year. “Just like we want taxpayer to pay taxes in time we will also issue refunds in time and that will also come in the taxpayer charter,” he said.
Finance Minister Nirmala Sitharaman in her 2020-21 Budget said that direct tax body CBDT will adopt a taxpayer charter which will ensure trust between a taxpayer and the administration and reduce harassment. (PTI) 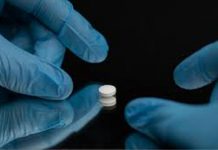 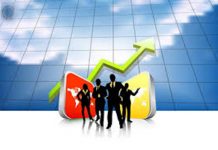 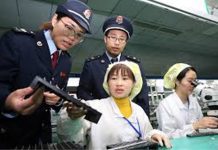 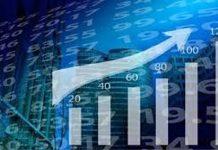 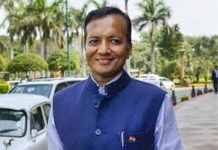 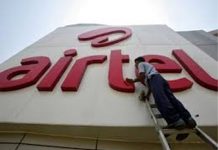 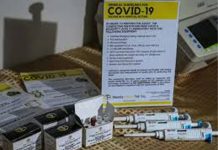