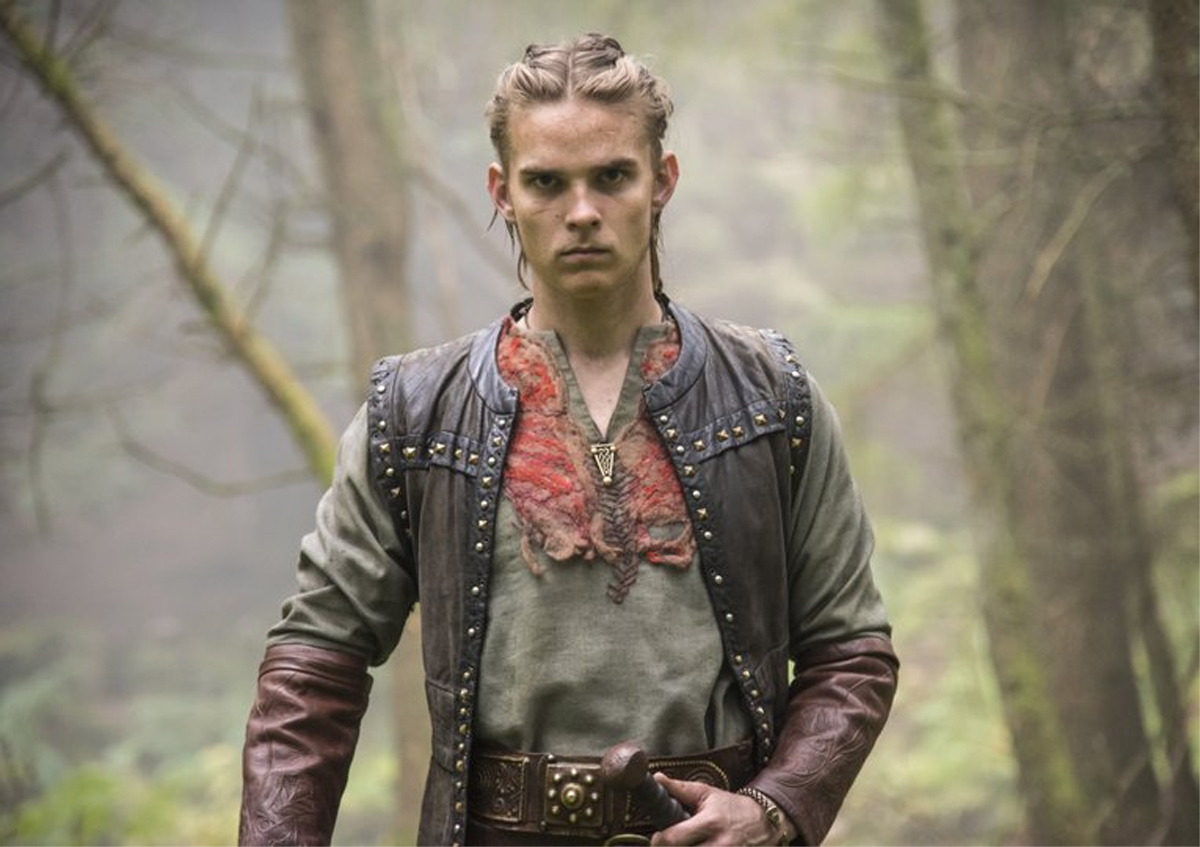 LOS ANGELES, Jan 5: History’s scripted series “Vikings” will be ending after the upcoming 20-episode sixth season.
The last season will air in two parts, with the first half slated to premiere later this year and the final ten episodes to air sometime in 2020, reported Deadline.
The Emmy nominated historical drama, which debuted in 2013, features Gustaf Skarsgard, Travis Fimmel, Alexander Ludwig and Katheryn Winnick.
Set in medieval Scandinavia, the series follows the story of the legendary Viking Ragnar Lothbrok, who is portrayed in the show as a farmer who rises to power after successfully raiding England. It’s not long before Lothbrok becomes intent on exploring distant lands across the ocean.
According to the publication, “Vikings” creator Michael Hirst and studio MGM Television, are planning to extend the “Vikings” franchise with a new series. (PTI)