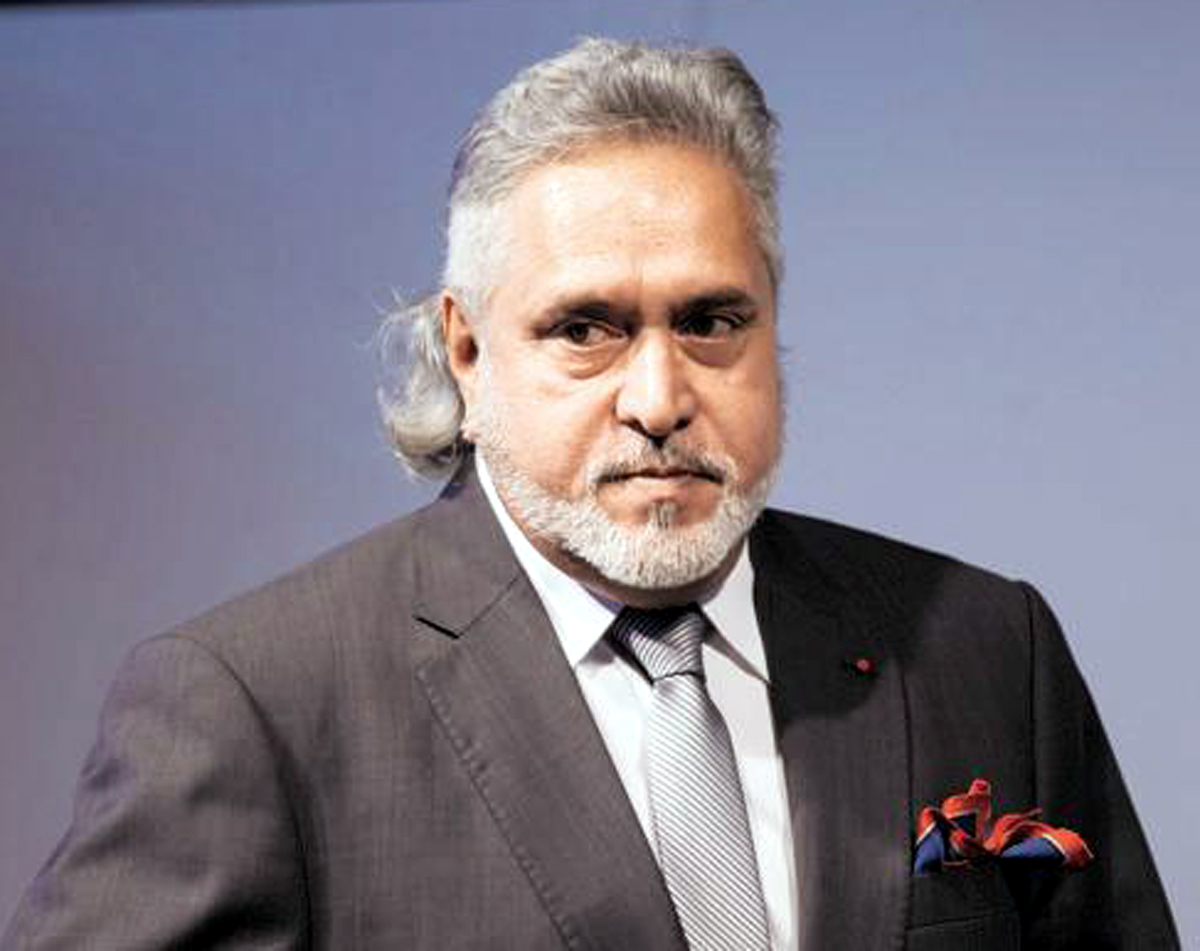 LONDON : Embattled liquor tycoon Vijay Mallya is scheduled to return to Westminster Magistrates’ Court in London on Monday when his extradition trial is listed for a judgment hand-down.
The 62-year-old former Kingfisher Airlines boss, wanted in India on alleged fraud and money laundering charges amounting to an estimated Rs 9,000 crores, has been on bail since his arrest on an extradition warrant in April last year. He has contested his extradition on the grounds that the case against him is “politically motivated” and the loans he has been accused of defrauding on were sought to keep his now-defunct airline afloat.
“I did not borrow a single rupee. The borrower was Kingfisher Airlines. Money was lost due to a genuine and sad business failure. Being held as guarantor is not fraud,” he said in his recent Twitter post on the issue.
“I have offered to repay 100 per cent of the principal amount to them. Please take it,” he tweeted earlier.
While dismissing that his intervention has anything to do with the extradition case, it came just days before Judge Emma Arbuthnot is expected to present her ruling in the case.
The trial, which opened at the Magistrates’ Court on December 4 last year, has gone through a series of hearings beyond the initial seven days earmarked for it.
It opened with the Crown Prosecution Service (CPS) team, led by Mark Summers, laying out the Indian government’s prima facie case of fraud and money laundering against Mallya.
Summers sought to establish a “blueprint of dishonesty” against the businessman and that there are no bars to his extradition on human rights grounds.
Mallya’s defence team, led by Clare Montgomery, deposed a series of experts in an attempt to prove that the erstwhile Kingfisher Airlines’ alleged default of bank loans was the result of business failure rather than “dishonest” and “fraudulent” activity by its owner.
The court was also told that a consortium of Indian banks, led by State Bank of India (SBI), had rejected an offer by the liquor baron in early 2016 to pay back nearly 80 per cent of the principle loan amount owed to them.
While the CPS argued that Mallya never intended to repay the loans he sought in the first place because his airline’s demise was inevitable, the defence tried to establish that Kingfisher Airlines was suffering from consequences of a wider global financial crisis around 2009-2010 and that its failure was a result of factors beyond the company’s control.
“There are clear signs that the banks seem to have gone against their own guidelines [in sanctioning some of the loans],” Judge Arbuthnot had noted during the course of the trial.
In relation to the defence’s attempts to dispute Indian prison conditions as a bar to Mallya’s extradition on human rights grounds, the judge had indicated to the CPS that she did not require any further information in reference to the prison conditions awaiting Mallya at Barrack 12 of Mumbai’s Arthur Road Jail after seeking a video of the cell.
“If the judge is satisfied that all of the procedural requirements are met, and that none of the statutory bars to extradition apply, he or she must send the case to the Secretary of State for a decision to be taken on whether to order extradition,” explains Pavani Reddy, a UK-based legal expert and Managing Partner of Zaiwalla & Co.
The judge’s decision on whether to send Mallya’s case to UK Home Secretary Sajid Javid can be appealed with the UK High Court’s permission, with the person to be extradited entitled to make an application for permission to appeal to the High Court within 14 days of the date of the Chief Magistrate’s ruling.
On the other hand, the Indian government would also have 14 days to file leave to appeal to the High Court, seeking permission to appeal against a decision not to extradite.
“In case the concerned individual does not file an appeal, and Secretary of State agrees with the magistrate’s decision, then the individual must be extradited from the UK within 28 days of the Home Secretary’s extradition order.
“This will also apply if an appeal lodged by either party in the High Court is unsuccessful, but the 28 days will commence from the date when the appeal hearing was concluded,” said Reddy.
If the judgment goes ahead as scheduled on Monday, it would mark a significant point in this high-profile extradition trial that has lasted over a year. (AGENCIES)