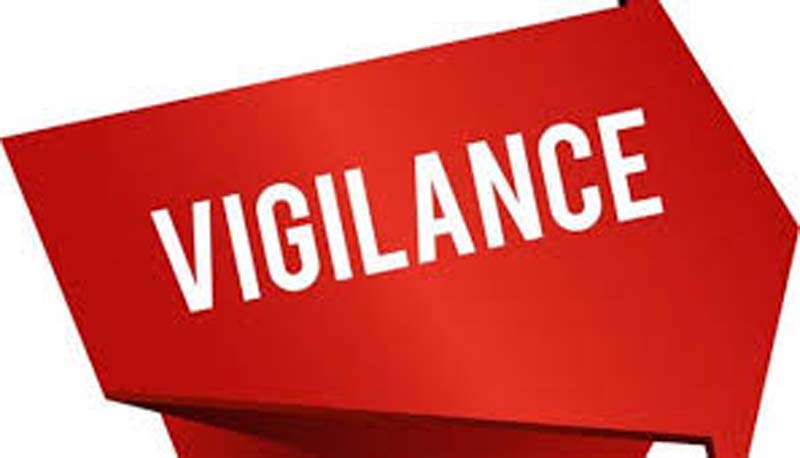 With promoting, encouraging and even officially enforcing adopting of ways and modes of Information Technology, Jammu and Kashmir is taking steps in this direction in a concerted and well planned way. Various departments and concerned agencies are becoming both facilitators and promoters in this respect. These initiatives have started not only bearing fruits well beyond even expected projections but having been noticed at the appropriate forums and autonomous bodies which resulted in the Government of Jammu and Kashmir getting the award from the Federation of Indian chambers of Commerce and Industry (FICCI). Known as Smart Policing Awards (2021) has been earned by the UT Government for the e-governed Vigilance Clearance System initiative. It is a well, clear, transparent and time bound e-governed process of clearance of vigilance related matters which in its absence could take unusually longer periods.
The General Administration Department (GAD) and Anti-Corruption Bureau (ACB), therefore, in this connection has been striving to have the system on the pattern of the module of Government of India in Vigilance clearance matters. Not only the Anti-Corruption Bureau and concerned departments but the employees and other concerned persons are finding the system not less than greatly innovative in that issuance of NOC and vigilance clearance formalities were now under the time bound framework laced with all transparency as within seven days from the date of filing of on-line application, issues concerning vigilance were to be resolved .
Directorate of Information and Technology, University of Kashmir, General Administration Department (GAD) and ACB worked in tandem to make the system not only successful but with a difference to bag the award, therefore, deserve all praises and we too felicitate the concerned for the achievement of noticeable performance in e-governed Vigilance clearance system.