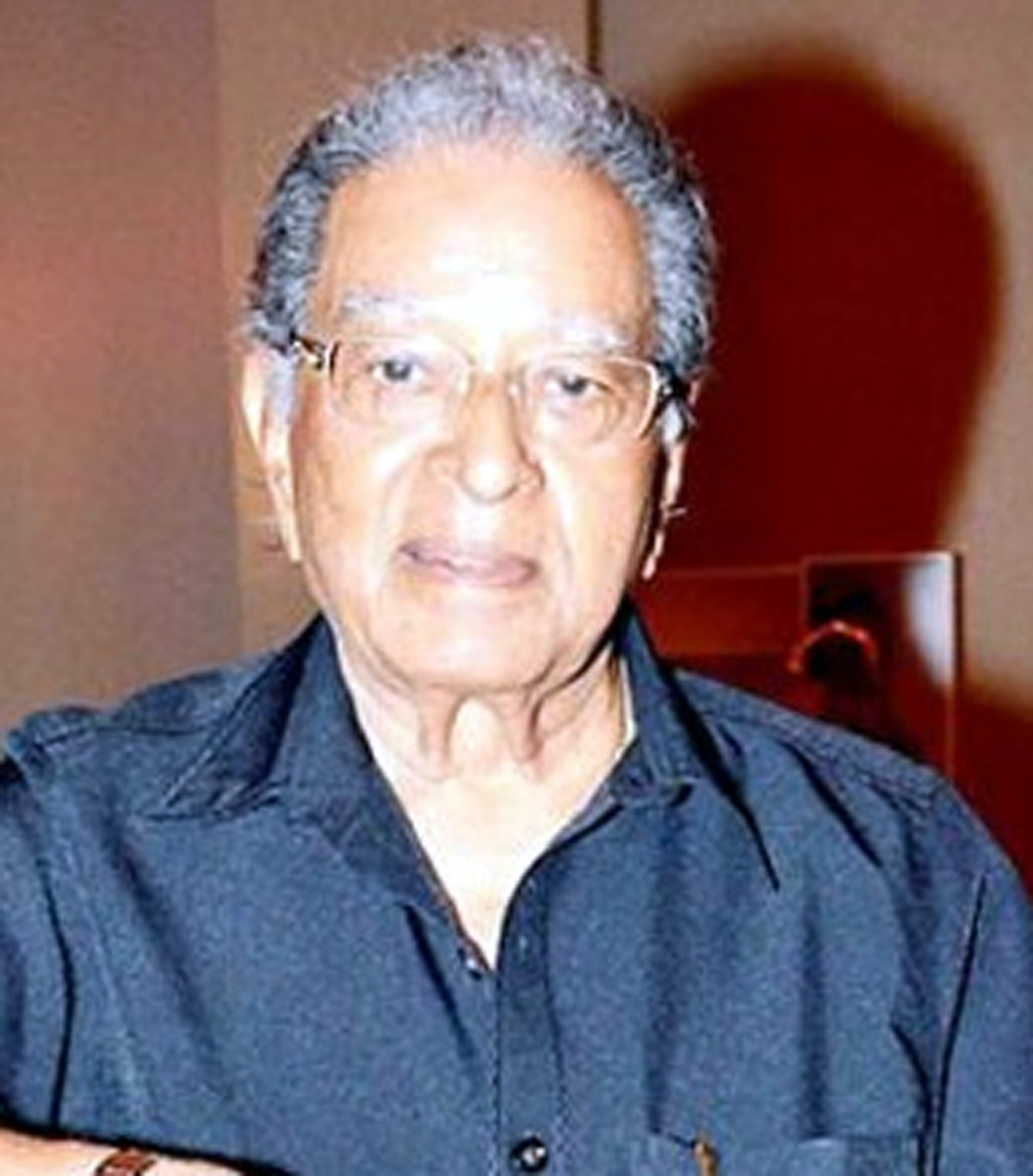 MUMBAI, Aug 7: Veteran director and actor Hrithik Roshan’s grandfather, J Om Prakash, passed away on Wednesday. He was 93.
The news of his death was shared by actor Deepak Parashar, who said that Prakash breathed his last in the morning.
“My dearest uncle Mr J Om Prakash passed away about an hour ago. So saddened as he joins his friend, my Mamaji Mr Mohan Kumar in heaven!
“Their contributions to Indian cinema is a gift they left behind for us! Took this pic few months ago when went to see him! Om Shanti!” Parashar tweeted.
A spokesperson for Hrithik said Prakash’s last rites were performed at a crematorium next to Pawan Hans, Vile Parle.
Megastar Amitabh Bachchan, Abhishek Bachchan and Dharmendra, visited his residence.
Veteran stars like Jeetendra and Prem Chopra were also present for the funeral, along with family members, including Rakesh Roshan, Hrithik, his former wife Sussanne Khan and their two sons.
Earlier in the day, Bachchan condoled Prakash’s death on Twitter, saying, “J Om Prakash ji Producer Director of eminence, passed away this morning… A kind gentle affable being … my neighbor, Hrithik’s grandfather… sad! Prayers for his soul…”
Prakash is best known for his collaboration with two of Bollywood biggest superstars-the late Rajesh Khanna and Jeetendra. He had a strong penchant for beginning his film titles with the letter ‘A’.
With Khanna, he made films such as “Aap Ki Kasam” (1974) and “Aakhir Kyon?” (1985).
His collaboration with Jeetendra yielded five big hits-“Apnapan” (1977), “Aasha” (1980), “Apna Bana Lo” (1982), “Arpan” (1983) and “Aadmi Khilona Hai” (1993).
Prakash’s last film as director was 2001’s “Afsana Dilwalon Ka”, starring Rahul Roy in the lead. (PTI) 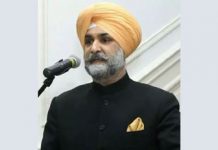 India sees itself as net provider of security in Indian Ocean region: Sandhu 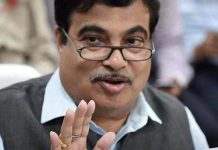 Knowledge is the most important capital for future: Gadkari 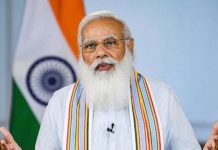 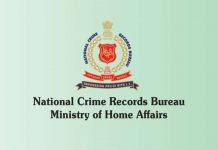 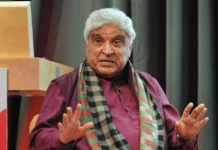