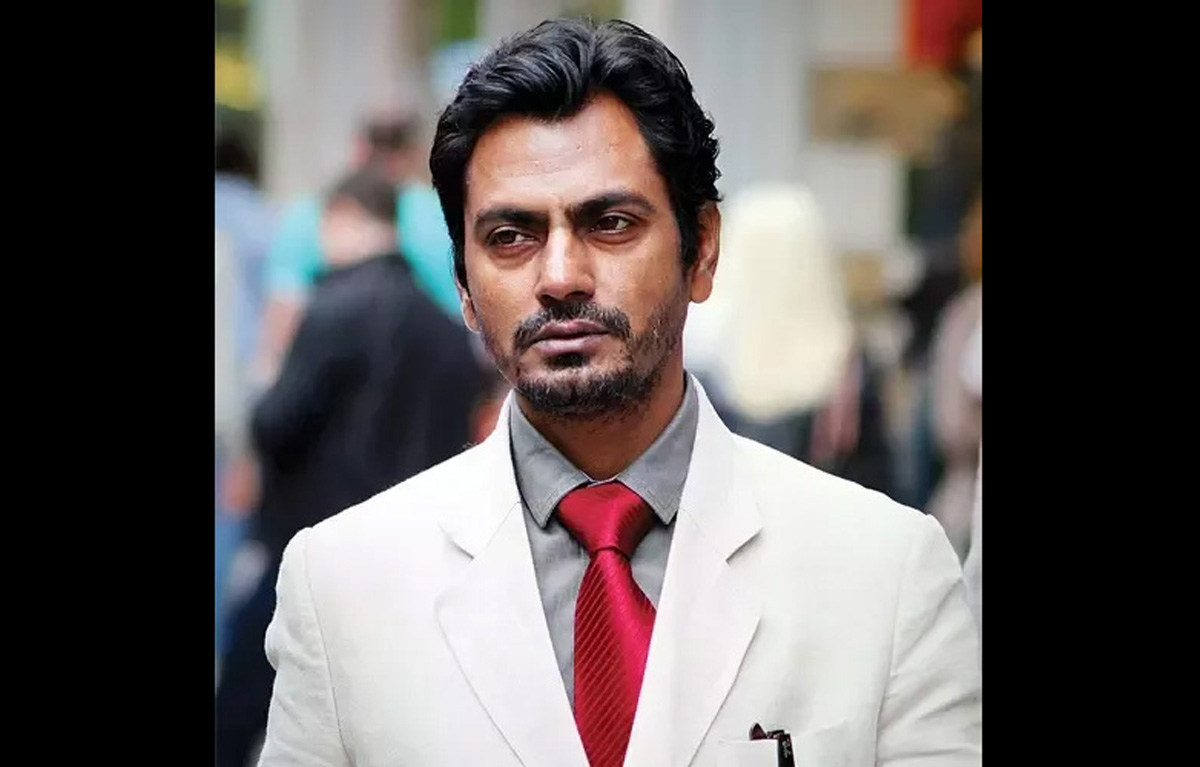 Actor Nawazuddin Siddiqui says there’s a reflection of all things Indian in his latest “Serious Men”, a film which presents the ground reality of the country and yet has the potential to reach the global audience.
Directed by Sudhir Mishra, the movie is an adaptation of author Manu Joseph’s 2010 novel of the same name. It chronicles the story of an ambitious underachiever who capitalises on his son’s newfound fame as a boy-genius to improve his family’s fortunes.
The film offers a stark commentary on caste discrimination and upper class privilege through its protagonist Ayyan Mani (Siddiqui), a Tamil dalit, who keeps challenging the system which has oppressed people for generations.
“It is such a local character, that a (reflection) of every Indian can be seen in him. It is a real character with qualities to be found in everyone, which is why it feels so personal. To digest the reality, however, is difficult,” the 46-year-old actor said.
Mani’s means to turn around the system for the betterment of his family might not necessarily be “ideal”, but Siddiqui believes that society doesn’t function on idealism. “We want everything to be ideal, even our films to be idealistic with the hero doing something great in the end. But there’s nothing idealistic in a society. The film is real. The novel, film and the character is extremely local and hence has a global appeal.”
“Serious Men” marks Siddiqui’s first collaboration with Mishra, who has helmed acclaimed films like “Hazaaron Khwaishein Aisi”, “Dharavi” and “Chameli”.
Released on Netflix on Friday, Siddiqui’s performance in the film is already being considered one of his finest and the 46-year-old actor credits Mishra’s skilful guidance for the work.
“I enjoyed playing Ayyan Mani immensely. The way he was written, the kind of freedom I got from Sudhir sir, the track that he led me on, it made me feel the man is somewhere me. All I had to do was just play him then.”
Mani has been brought to life by Siddiqui not only through silences but a hurried, restless body language.
The actor said Mani had to be given a certain “physicality” as the character believes he’s carrying the world with him, never existing in isolation.
“There are several people whose emotions you can’t make out with just their eyes. There, the body language helps a lot. Ayyan walks with his entire world around him. It’s a film from his point, his inner self.
“A father, who comes with his enormous past baggage, wants his kid to succeed at all costs. And that past is bound to seep out from somewhere, including his physicality. It’ll burst,” he added.
Siddiqui, who made a name for himself by playing gangster characters in “Gangs of Wasseypur” movies and Netflix series “Sacred Games”, said he is not averse to playing a character he has already performed.
He believes that the real test of versatility is taking up similar roles and giving varied results.
“I never think that just because I’ve done a role I’ll never repeat it. Both Ganesh Gaitonde and Faizal Khan are gangsters who belong to different world. My two cops, in ‘Raees’ and ‘Raat Akeli Hai’, are poles apart because they’re seperate human beings.
“Versatility is not playing different characters. It is playing the same character ten times in ten different ways,” Siddiqui added.
Writen by Bhavesh Mandalia and produced by Bombay Fables and Cine Raas, “Serious Men” also stars Aakshath Das, Shweta Basu Prasad, Nassar, and introduces actor Indira Tiwari.