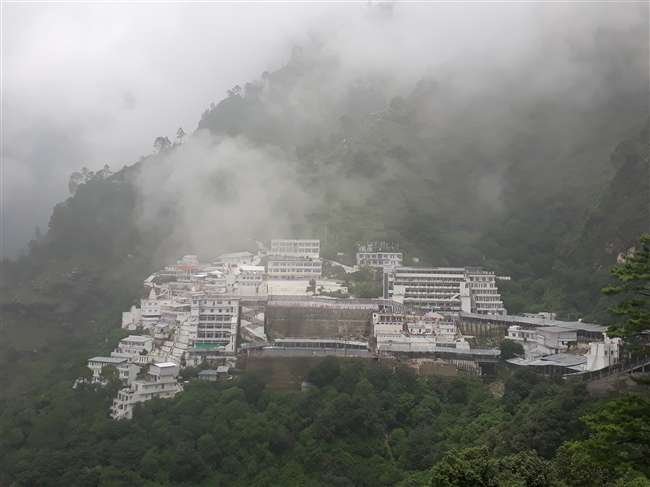 JAMMU: The famous Mata Vaishno Devi shrine atop the Trikuta hills in Reasi district of Jammu and Kashmir has been adjudged ‘Best Swachh Iconic Place’ in the country, an official said on Tuesday.

The Union Ministry of Jal Shakti, department of drinking water and sanitation, released its rankings of Swachh Iconic Places on Tuesday.

The Shrine, which is visited by thousands of devotees daily, has been adjudged on the basis of the overall improvement in sanitation brought about by the board due to several initiatives taken in last few years to ensure cleanliness of the entire shrine area, the official said. (AGENCIES)

All districts in Kashmir division except Bandipora are in Red Zone