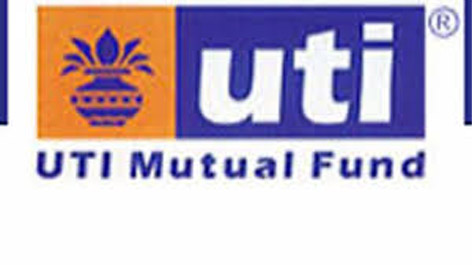 NEW DELHI, June 13: UTI Asset Management Company (AMC) on Saturday said it has appointed Imtaiyazur Rahman as the company’s chief executive officer (CEO), after the position remained vacant for nearly two years.
Rahman was an internal candidate for the post, which fell vacant after completion of the term of earlier CEO Leo Puri in 2018, the company said in a statement.
He has been the acting CEO of the company for nearly two years and on an earlier occasion too, he held this position during 2012-13. He was CFO of the company and has headed diverse functions, including international business.
He had joined UTI Group in 1998 and is with the AMC since 2003. Also, he was involved in the transformation of the organisation after restructuring of the erstwhile Unit Trust of India.
This appointment brings stability in the top management of the company especially since it is planning to launch its IPO shortly and addresses the concerns of markets regulator Sebi on the CEO position, which was vacant for quite some time, UTI AMC said.
The company has already filed draft papers with Sebi for IPO in December 2019. (PTI) 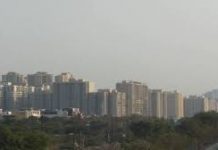 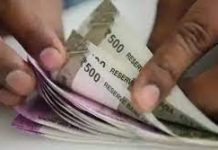 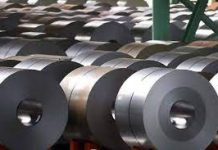 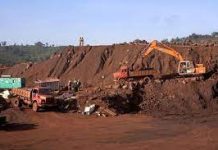 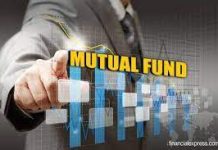 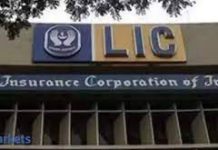 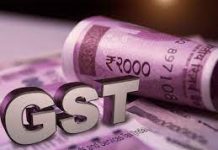 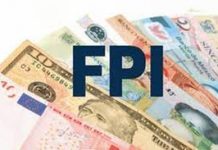 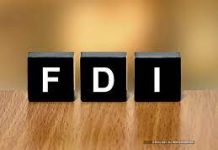 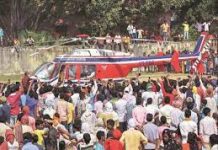 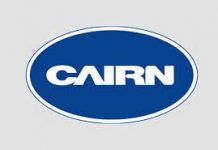 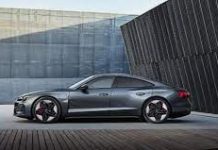