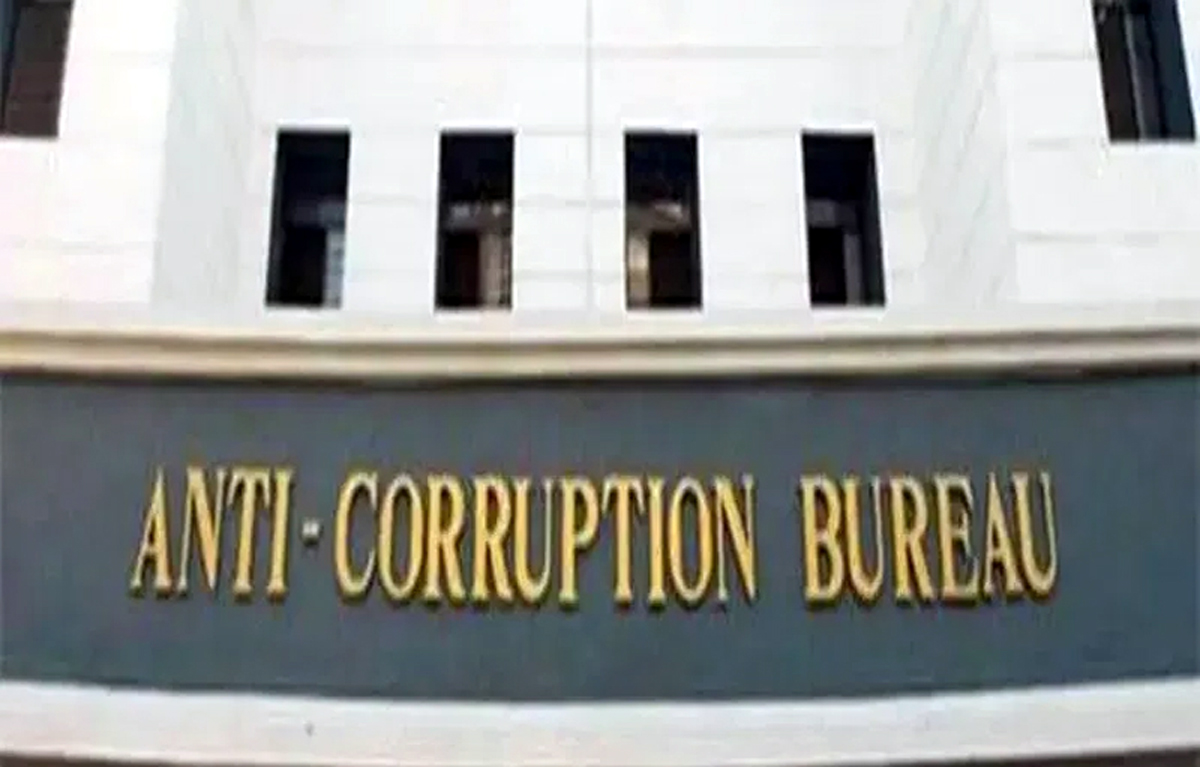 Marathon hearing in review petitions challenging Roshni scam judgment
Beneficiaries were denied opportunity of being heard: Counsels
Mohinder Verma
JAMMU, July 17: Division Bench of the High Court comprising Chief Justice Pankaj Mithal and Justice Rajnesh Oswal has extensively heard the review petitions preferred by the Government of Union Territory of Jammu and Kashmir and other aggrieved persons against the judgment dated October 9, 2020 whereby Roshni Scheme was declared ultra-vires the constitution and CBI inquiry was ordered into the much publicized scam.
The DB headed by the then Chief Justice Gita Mittal, while dealing with the PIL No.19/2011 and other connected matters, had also taken away the benefits of regularization conferred upon the beneficiaries under the impugned Act. Besides, the DB had entrusted several FIRs and whole scam to the premier investigating agency with the direction for submission of periodic progress reports so that the investigation could be monitored by the High Court.
Against the judgment of the Division Bench dated October 9, 2020, several review petitions came to be filed and even Special Leave Petitions (SLPs) were filed in the Supreme Court of India. When it was pointed out to the Apex Court that the erstwhile State of J&K has also filed review petition in the Jammu Wing of the High Court, the Apex Court requested the J&K High Court to first decide the review petitions.
Based on the directives of the Apex Court, the Division Bench fixed these matters for consideration and the hearing into this much-publicized matter started with the submissions of Advocate General D C Raina on behalf of the Government of Union Territory of Jammu and Kashmir.
The most significant remarks of the Advocate General were that the UT of J&K has accepted the DB judgment dated October 9, 2020 in totality except that the Government wants slight modifications. “The Government may be permitted to formulate a policy for poor people who are having small dwelling houses and also for landless agriculturist category”, the Advocate General said in the open court.
The Advocate General further submitted that those FIRs in which the probe was complete at the level of J&K Anti-Corruption Bureau (ACB) be returned back to the ACB for finalization.
After completion of submissions by Advocate General, Senior Advocate Zaffar Shah appearing for one of the review petitions, in the open court, vociferously argued that the impugned judgment is required to be reviewed as it didn’t hear the affected persons. The persons having authorized possessions were clubbed with those having illegal possessions and judgment is violative of doctrine of ‘no one can be condemned unheard’, he added.
Senior Advocate Shah also submitted that public trust doctrine was adopted to declare the Roshni Act ultra vires when the tests prescribed by the Apex Court are otherwise. The basic point of the argument of Senior Advocate was that the Division Bench hurriedly disposed off the matter of public importance and it should have heard all the beneficiaries after putting them to notice.
Senior Advocate P N Raina with Advocate Jahanzeb Hamal also made a scathing attack on the impugned judgment and submitted that when the impugned Act had already been repealed there was no question of declaring it ultra vires. Raina, while referring to his client, submitted that he was never heard or given an opportunity to project his stance and thus there is error in the judgment which is required to be reviewed.
The arguments on the similar lines were also made by Senior Advocates Pranab Kohli, R K Jain, M A Goni, Gagan Basotra, K S Johal and Advocate Shah Mohd Choudhary.
The hearing with regard to review petitions in Jammu will resume in the month of August. The DB, in the open court, said that it will separately hear the matter physically at Srinagar Wing of the High Court.
The Chief Justice, in the open court, asked whether there is anybody to defend the impugned judgment. On this, Advocate Sheikh Shakeel Ahmed stood up and submitted that he will stand for the judgment and will make his submissions after the completion of arguments by the counsels representing the review petitions.