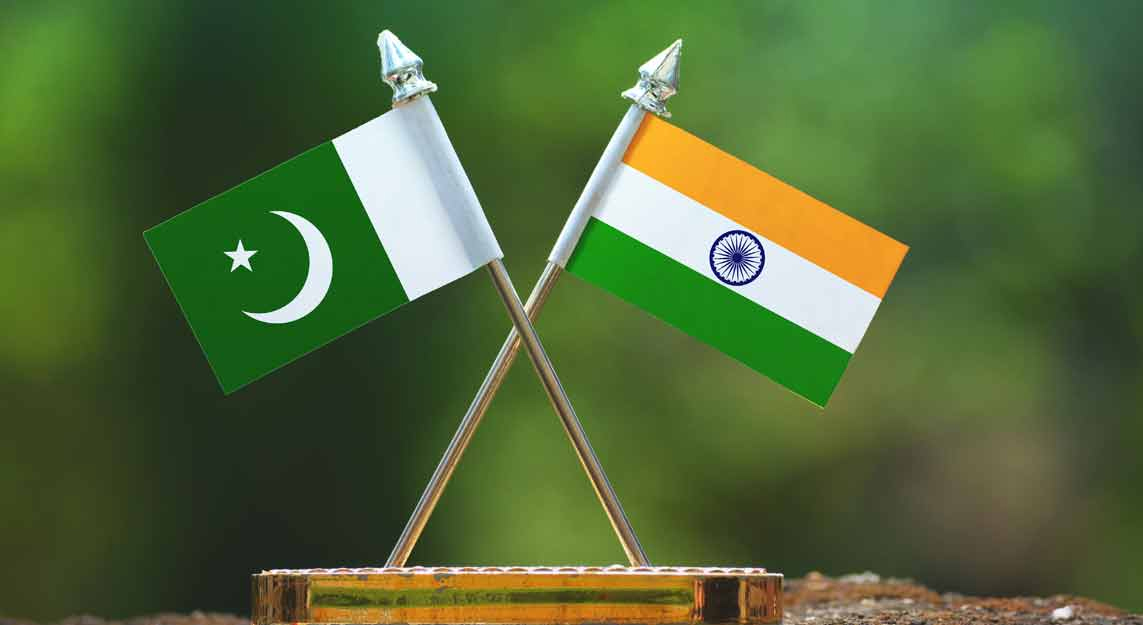 KABUL [AFGHANISTAN]: The withdrawal of US troops from Afghanistan is likely to lead to increased terrorist activities in the Kashmir Valley.
“Pakistan-sponsored terrorism will likely increase in Kashmir after U.S. troops leave Afghanistan,” said Bill Roggio, a senior fellow at the Foundation for Defense of Democracies (FDD) and editor of FDD’s Long War Journal, reported CNS News.
“Pakistan has learned that state sponsorship of terrorism works as a tool of its foreign policy, and the Taliban’s victory emboldens jihadist groups,” added Roggio.
Observers fear that the Kashmir conflict may only worsen as the United States detangles itself from 20 years of war in neighbouring Afghanistan.
Moreover, optimism that a cessation in hostilities in Kashmir had been holding was shattered early Sunday, with at least nine people wounded in a grenade attack by a terrorist targeting Indian police, reported CNS News.
India blames Pakistan for the protracted conflict, accusing its neighbour of giving a free hand to terrorists.
Tensions hit a fresh high in August 2019 when the government of India withdrew the special status of Kashmir.
The move infuriated Pakistan, which views Kashmir as the most critical issue in its bulging foreign policy file.
New Delhi says it remains dedicated to fighting terrorism, which gained momentum in the late 1980s. Analysts have long asserted that terrorist groups operate with the backing, or at least muted acceptance, of Islamabad, reported CNS News.
Adding to the regional dilemma, the US is now on the hunt for regional intelligence partners as it draws down its forces in Afghanistan.
Given Pakistan’s longstanding collusion with terror groups, many question whether it could be a viable, reliable partner, reported CNS News.
According to global risk analyst Dennis Santiago, the Pakistanis are “strategically conflicted in places like Afghanistan.”
‘They play their own game of hill-and-valley power on their land border, making local alliances, sending supplies, and spinning narratives that benefit the interests of the nation of Pakistan,” he said.
“These interests that do not align with the interests and objectives of the United States in Afghanistan. It is a region of miniature proxy wars between second-string interests, none of whom believe that the United States is their answer to salvation.”
Roggio observed that Pakistan experienced significant internal conflict by supporting the US presence in Afghanistan.
“Additionally, the US should be wary of Pakistan, which has been duplicitous in Afghanistan,” he said. (AGENCY)