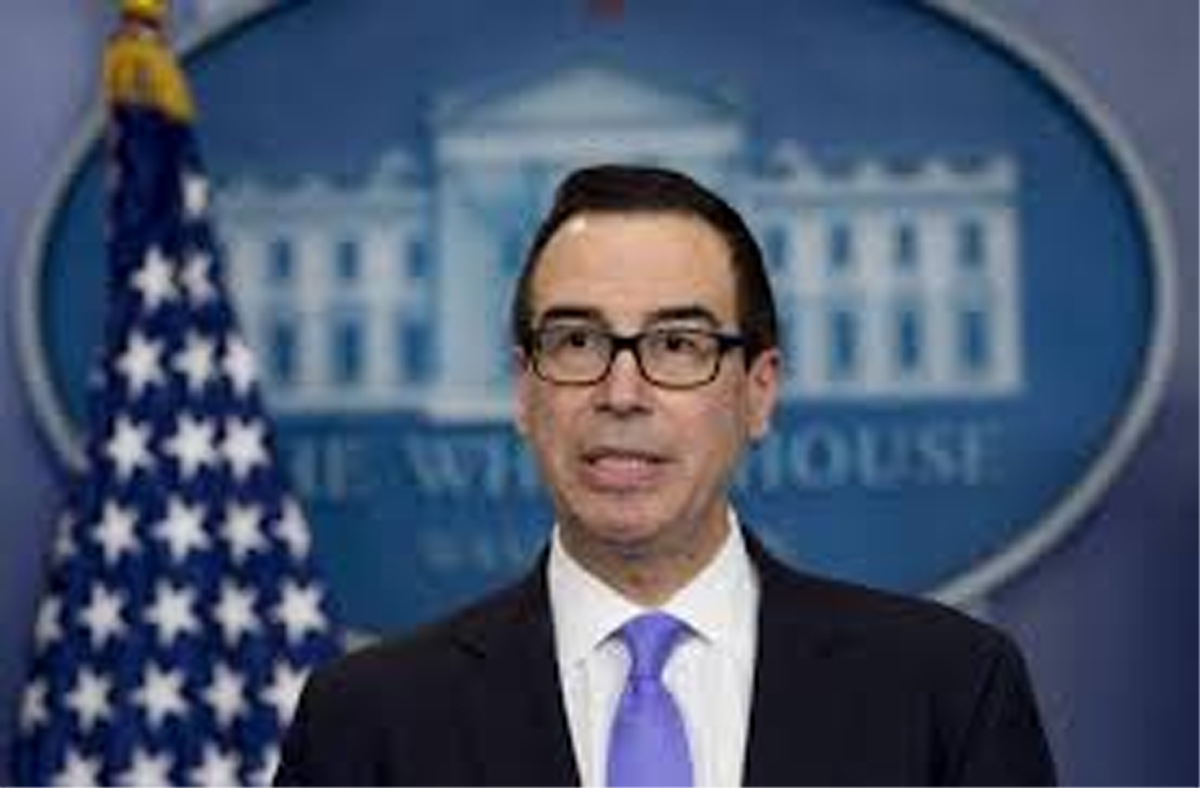 WASHINGTON, Feb 14: The US Department of the Treasury’s Office of Foreign Assets Control (OFAC) Wednesday announced sanctions against two Iran-based entities and their associated individuals.
The designated New Horizon Organization supported the efforts of Islamic Revolutionary Guard Corps – Qods Force (IRGC-QF) to recruit and collect intelligence, while Net Peygard Samavat Company attempted to install malware to compromise the computers of U.S. personnel, Treasury Secretary Steven Mnuchin said in a statement.
All property and interests in property of those sanctioned targets that were subject to U.S. jurisdiction would be blocked, and U.S. persons were generally prohibited from engaging in transactions with them.
In a parallel move, the U.S. Department of Justice on the same day charged Monica Witt, a former U.S. service member, with revealing to Iran a highly classified intelligence program, according to a statement released by the department.
The same indictment charges four Iranian nationals, among whom three are linked to Net Peygard Samavat Company, with computer crimes targeting members of the U.S. intelligence community.
Washington has intensified its sanctions against Iran after President Donald Trump’s decision to exit the Iran nuclear deal last May, a move that has been criticized widely by the international community.
Iran’s President Hassan Rouhani said Wednesday that Iran would stand firm in the face of U.S. sanction pressures.
Washington is targeting Iran with an “economic, propaganda and psychological war,” Rouhani was quoted as saying by Press TV. However, the Iranians will defend their dignity and independence, and will not “surrender to the enemy,” he said.
(AGENCIES)