E-Paper
Home International Trump to speak in support of Venezuela’s Guaido in Florida on Monday:... 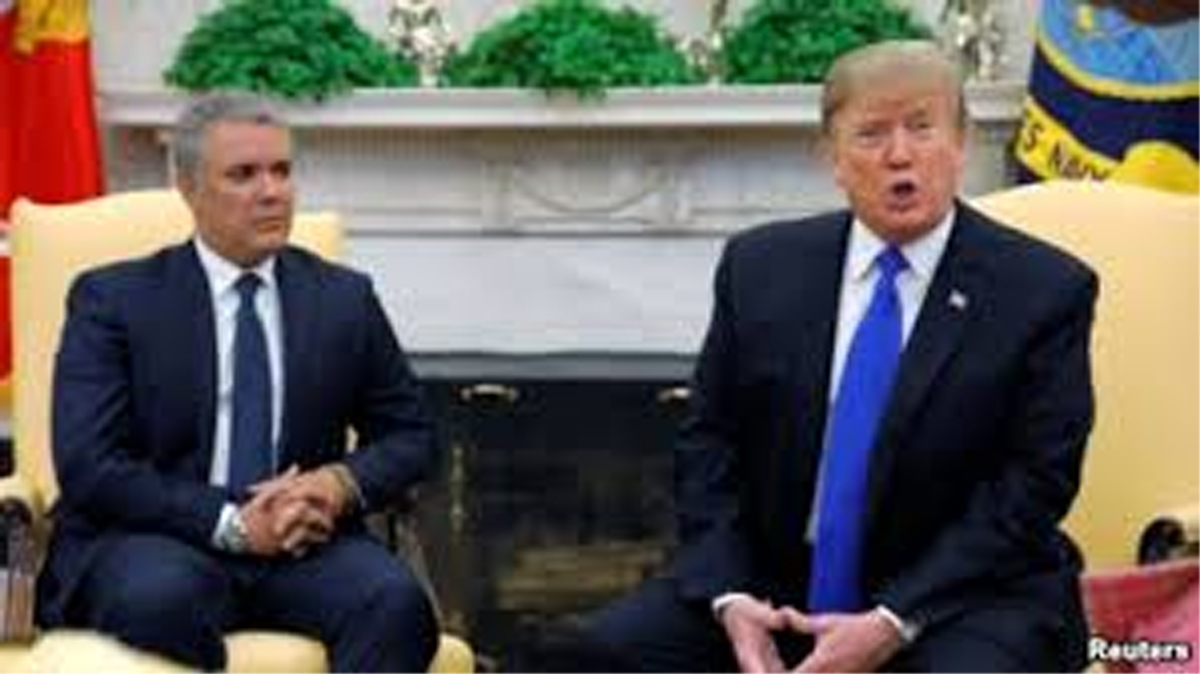 MOSCOW, Feb 14: US President Donald Trump will travel to Miami, Florida, where he will give a speech on the crisis in Venezuela, expressing his support for opposition leader Juan Guaido, who has proclaimed himself the country’s interim president, local media have reported.
The CBC Miami broadcaster reported late on Wednesday, citing White House Deputy Press Secretary Judd Deere, that Trump would deliver his address at Florida International University.
Moreover, the president is expected to address “dangers of socialism” in his lecture.
Miami Herald also reported on Wednesday that Trump would give his speech in the university’s campus, located in the city of Sweetwater, which is close to the city of Doral, home to the largest number of Venezuelans living in the United States.
Washington has repeatedly expressed his support for Guaido, the speaker of the Venezuelan legislature, as it has been seeking to dismiss Venezuelan President Nicolas Maduro.
Maduro, in its turn, is supported by China and Russia, among other states. The Venezuelan president has accused Washington of trying to appropriate the country’s oil assets and called Guaido a “puppet” of the United States. (AGENCIES)