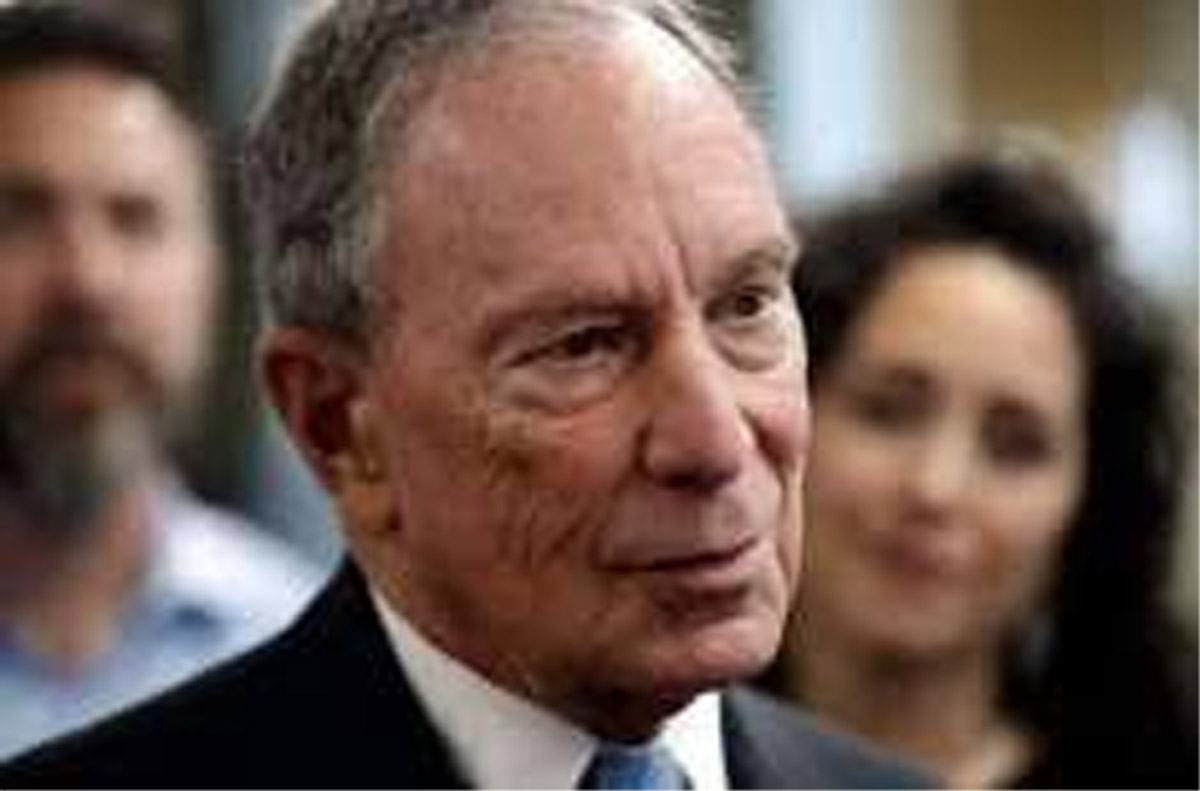 WASHINGTON, Nov 13: The US Government is once again renewing the Declaration of National Emergency about the threat posed by nuclear, chemical and biological weapons that was first proclaimed a quarter of a century ago, President Donald Trump said. “[T]he national emergency declared? with respect to the proliferation of weapons of mass destruction and the means of delivering such weapons must continue beyond November 14, 2019,” Trump said on Tuesday. “Therefore? I am continuing for one year the national emergency.” The national emergency was first proclaimed by President Bill Clinton on November 14, 1994, by Executive Order 12938, due to the unusual and extraordinary threat to the national security of the United States posed by the proliferation of weapons of mass destruction, Trump said.
The 1994 Executive Order was later renewed and extended by later US presidents, Trump noted.