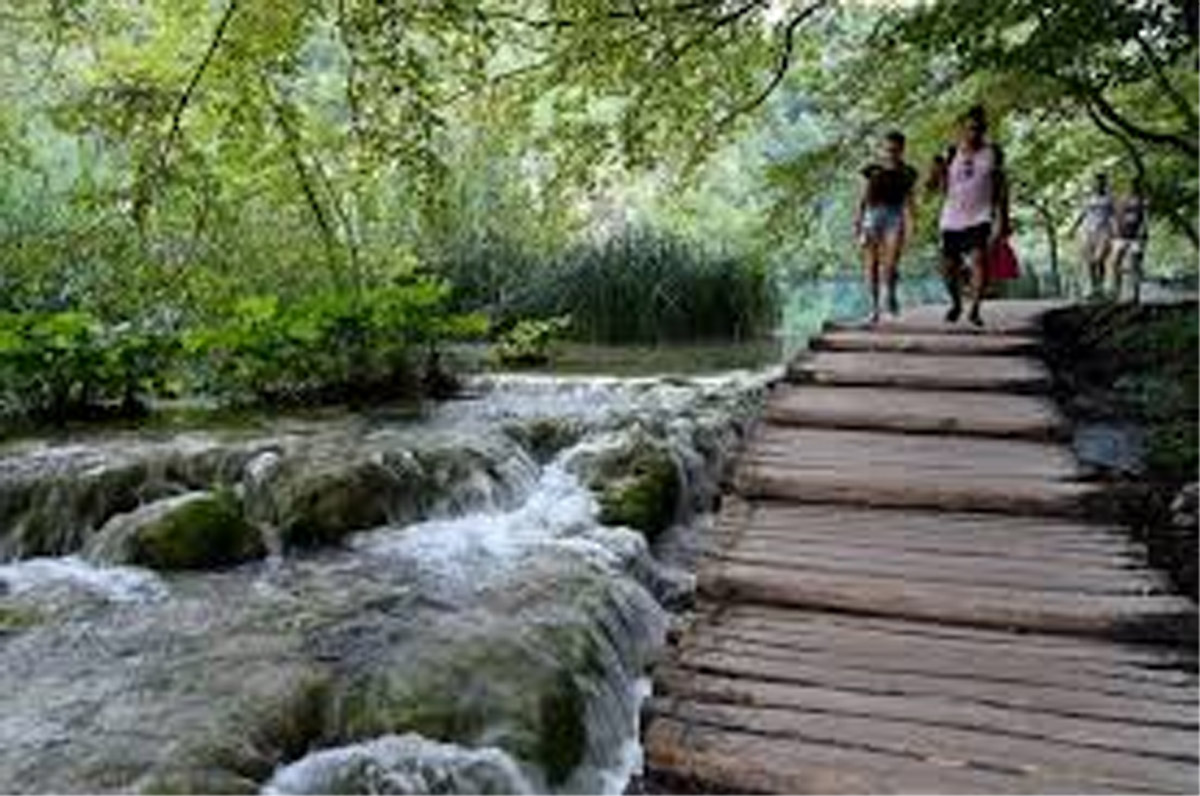 Melbourne, Nov 13: National parks worldwide are worth about USD six trillion a year in terms of the improved mental health of their visitors, according to a study published on Wednesday.
Researchers from the Griffith University in Australia used a concept called quality-adjusted life years, which measures a person’s ability to carry out the activities of daily life free from pain and mental disturbance.
They estimated the economic value of national parks using data collected from a representative sample (19,674) of the Australian population in the states of Queensland and Victoria.
The team used these data to estimate the value for the whole of Australia and globally, and found a direct link between visits to protected areas and individual mental health.
For Australia, the study, published in the journal Nature Communications, estimated the annual health services value of Australia’s national parks was around USD 100 billion a year.
“The article suggests several ways to calculate health services value, and these numbers are from just one of those methods — now we need to extend that research to other methods and other countries,” said Ralf Buckley, a professor at Griffith University.
“Protected areas are there for conservation, which gives us a liveable planet and underpins our entire economy, but conservation is not very powerful politically.
“People and politicians pay more attention to health, because it affects them personally,” Buckley said in a statement.
The economic costs of poor mental health include treatment, care and reduced workplace productivity and affect individuals, families, employers, insurers and taxpayers, the researchers said.
The health-related benefits of spending time in nature are thought to include improved attention, cognition, sleep and stress recovery, but the economic value of national parks is in terms of their impact on the mental health of their visitors has been previously unknown, they said.
“The next step will be to test how mental health benefits depend on individual personalities, and on particular aspects of park visits,” said Ali Chauvenet from Griffith University.
“It’s possible that park visits could then become a routine part of the healthcare system, prescribed by doctors and funded by insurers,” said Chauvenet.
The team stated the findings were based on calculations from pilot studies and more detailed analysis would be required to refine the estimates. (PTI)