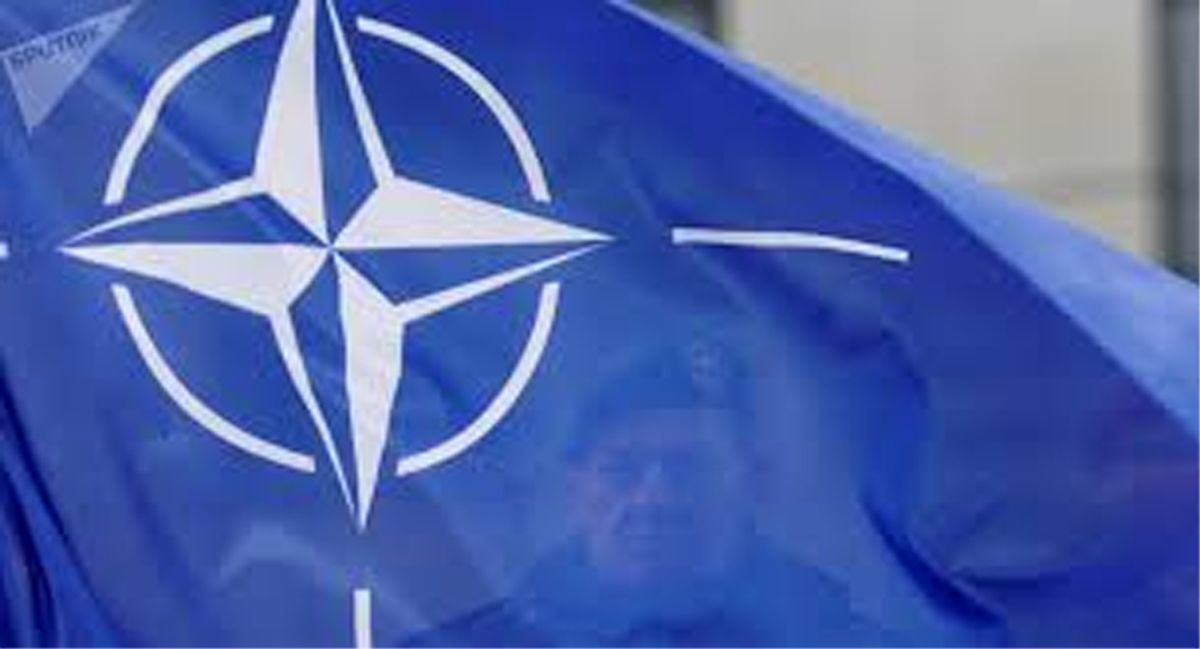 MOSCOW, Dec 2: The United States has officially greenlighted North Macedonia’s admission to NATO bringing the Baltic nation a step closer to fully fledged membership in the alliance, US Secretary of State Mike Pompeo said Sunday.
“Pleased to announce the United States deposited its ratification of North Macedonia’s NATO Accession Protocol. One step closer to welcoming North Macedonia as NATO’s 30th Ally,” Pompeo wrote on Twitter.
In October, the Senate approved the decision by the US government to support Macedonia’s entry into the alliance by an almost unanimous bipartisan vote of 91 to two. Only Republican Senators Rand Paul and Mike Lee voted against.
Macedonia has been participating in the NATO Membership Action Plan (MAP), a program of advice and assistance tailored to the individual needs of countries wishing to join the alliance, since 1999. The country was invited to join the bloc at the Bucharest summit in 2008 as long as it reached consensus with Greece in their years-long naming dispute. The dispute was resolved in June 2018 when the country renamed itself North Macedonia to appease Greece and pave the way for EU and NATO membership.