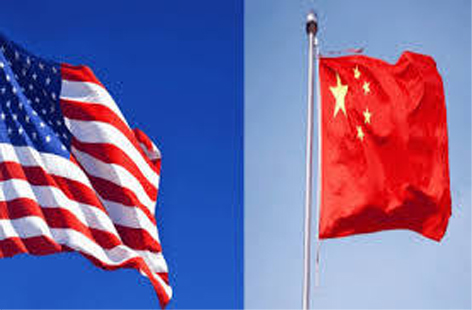 WASHINGTON, June 23: Strongly condemning the recent Chinese aggression along the Indian border, a top Indian-American Congressman has urged Beijing to abandon its “reckless path” of escalation and instead turn to diplomacy.
Twenty Indian Army personnel, including a Colonel, were killed in a clash with Chinese troops in the Galwan Valley last week, in the biggest military confrontation in over five decades that has significantly escalated the already volatile border standoff between the two countries.
“I remain deeply concerned with the Chinese government’s recent dangerous acts of aggression along the Line of Actual Control on the India-China border and the unnecessary loss of life caused,” Congressman Raja Krishnamoorthi said in a statement on Monday.
The Chinese government must end its bullying and provocations while joining its neighbours in working to resolve conflicts according to international law, he said.
“I strongly urge the Chinese government to abandon its reckless path of escalation and instead turn to diplomacy to productively work to resolve its border questions with India,” the Democratic lawmaker from Illinois said.
India on Monday strongly raised with China the “premediated” attack on Indian soldiers in Galwan Valley and demanded immediate withdrawal of Chinese troops from all friction points in eastern Ladakh.
The India-China border dispute covers the 3,488-km-long Line of Actual Control (LAC). China claims Arunachal Pradesh as part of southern Tibet, while India contests it. (PTI)