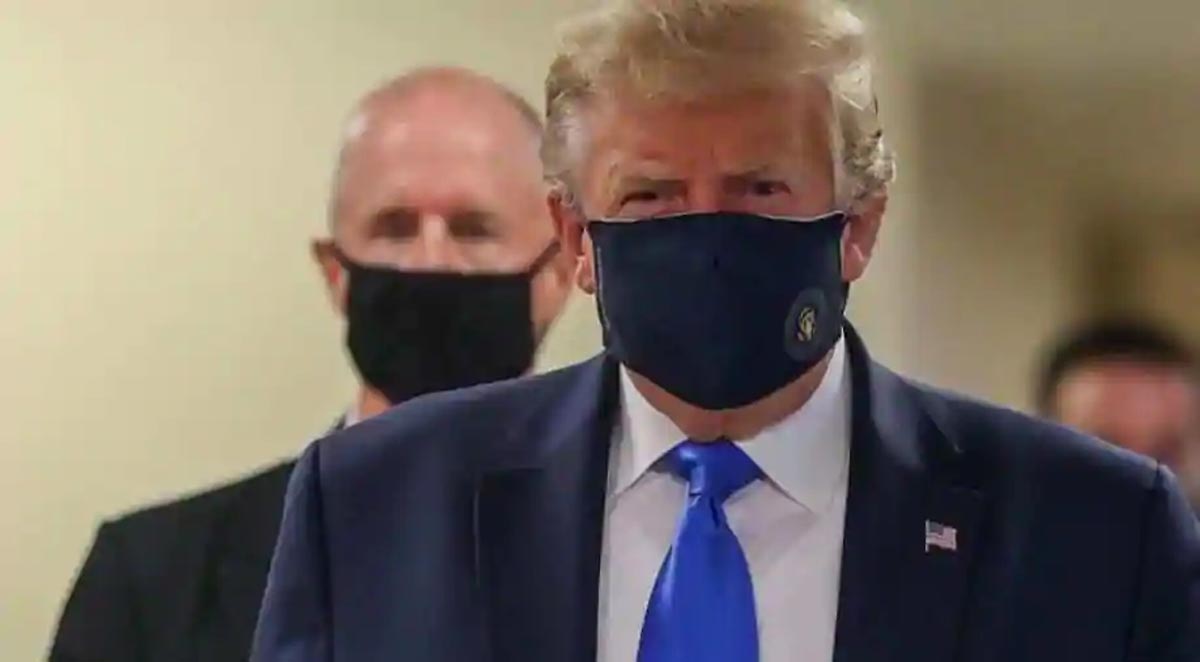 WASHINGTON,  Jul 14: The US has the world’s biggest COVID-19 testing programme which is better than countries like India, China and Brazil, President Donald Trump has said, asserting that America has one of the lowest mortality rates anywhere.

The coronavirus has infected more than 33 lakh Americans and killed over 1,35,000, making the US the worst affected country in the world. Many US states such as Florida, Texas and California have been struggling to contain the spread of the deadly disease.

Trump said that the huge number of positive cases is due to the massive testing efforts undertaken by his administration, more extensive than any other country.

“We have one of the lowest mortality rates anywhere,” the president said at a White House roundtable on Monday.

“We test more than anybody by far and when you test, you create cases… Some countries test when somebody walks into a hospital sick or walks into maybe a doctor’s office, but usually a hospital. That is the testing they do, so they do not have cases, whereas we have all these cases. So, it is a double-edged sword,” he said.

“But we have the best and certainly, by far, the biggest testing programme anywhere in the world. If you tested China or Russia or any of the larger countries, if you just tested India, as an example, the way we test, you would see numbers that would be very surprising. Brazil too. You know, Brazil is going through a big problem, but they do not do testing like we do,” Trump said.

Responding to a question, Trump said what China did to the world should not be forgotten.

Trump and senior US officials have repeatedly said that China must be held fully accountable for its “secrecy, deception and cover-up” that allowed it to spread the coronavirus all over the world.

The trade deal with China that was signed early this year remains intact, the president said.

“It is intact, they (China) are buying. Whether they buy or not, that is up to them. They are buying,” he added.

China and the US in January signed Phase-1 of the trade deal as the world’s two top economic powers move forwards to end their bitter tit-for-tat two-year tariff war that had rattled markets and weighed on the global economy.

Recently, President Trump ruled out the second phase of the trade deal with China, saying the relationship between the two countries has been severely damaged with Beijing’s handling of the coronavirus outbreak.

Scientists are racing against time to develop a vaccine for the coronavirus.  (PTI) 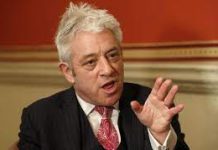 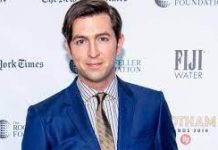 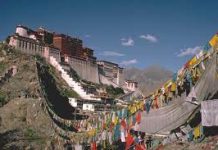 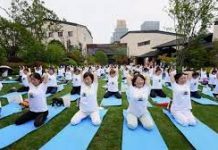 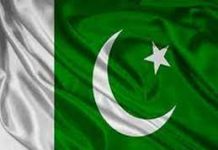 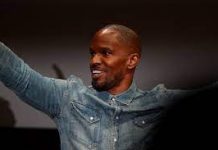 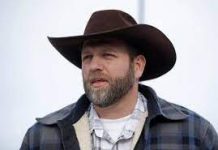 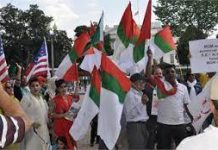 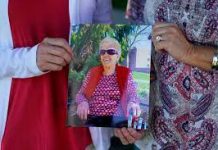 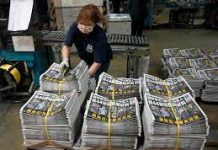 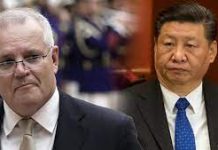 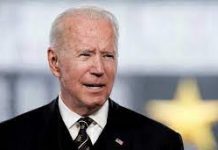