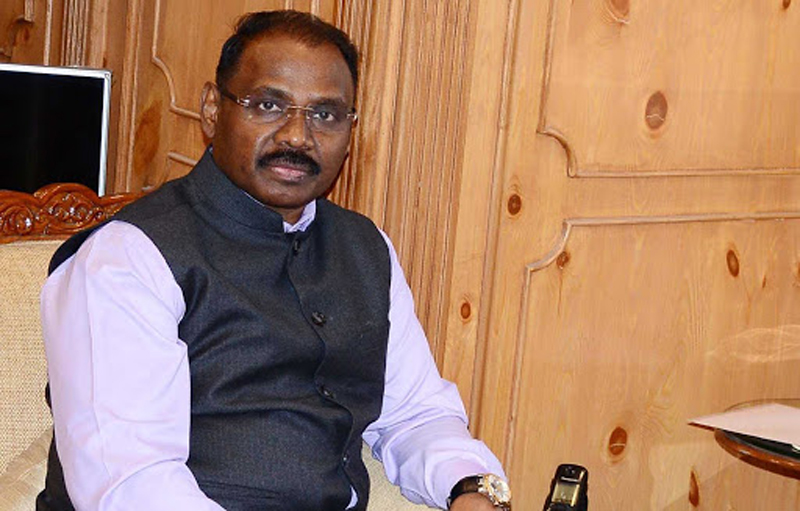 Excelsior Correspondent
SRINAGAR, July 14: Lieutenant Governor, Girish Chandra Murmu today visited the house of deceased BJP leader Sheikh Waseem Bari at Bandipora, who along with his father and brother was killed by the militants.
The Lt Governor handed over the financial assistance of Rs 20 lakh to the next of kin of the deceased and conveyed his heartfelt condolences to the bereaved family members of the victims.
The Lt Governor strongly condemned the killings and said that the perpetrators of this dastardly act of violence would be brought to justice.
Such heinous act is an attempt to spread fear, and there can be no justification for such attacks, he added.