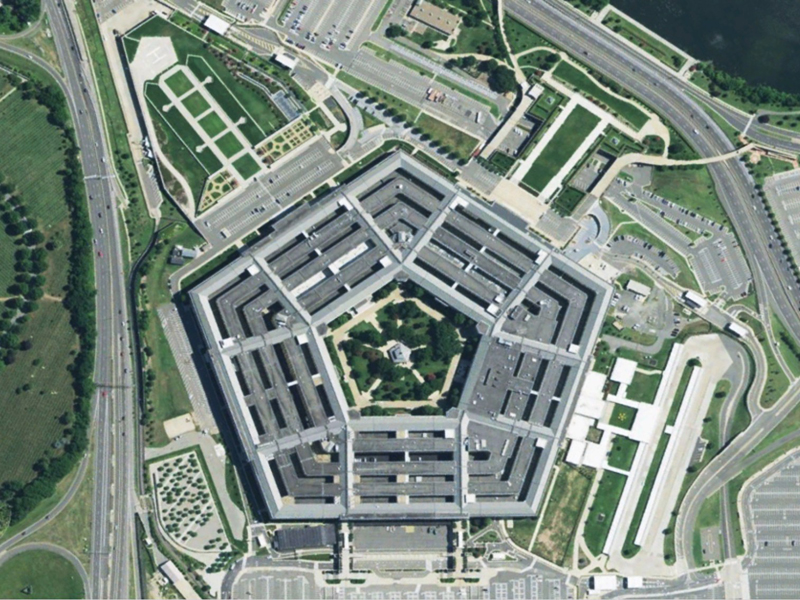 WASHINGTON, Sept 14: The US has so far flown 10 missions into Pakistan, with C-17 and C-130 aircraft to deliver over one million pounds of critical humanitarian supplies and equipment to Pakistani people affected by flooding from deadly monsoon rains, the Pentagon has said.

The Department of Defence (DOD) is in support of the US Agency for International Development’s efforts to provide assistance to Pakistan in the wake of massive flooding and the humanitarian assistance crisis there.

The current floods triggered by monsoon rains in Pakistan have so far killed nearly 1,400 people and injured another 12,728, while damaging 6,674 km of road and destroying over 1.7 million houses.

“Our condolences certainly go out to those who’ve been impacted by this terrible natural disaster,” Pentagon Spokesperson Patrick Ryder told reporters at a news conference on Tuesday.

“To date, the DOD has supported the US government’s USAID-led response by providing critical airlift and staging support. US Air Force C-17 and C-130 aircraft assigned to US Air Force’s Central Command have so far flown 10 missions into Pakistan, delivering over one million pounds of critical humanitarian supplies and equipment to aid the Pakistani people, and we expect this pace to continue over the next several days,” he said.

At the White House, John Kirby said that the devastation in Pakistan is pretty severe, as 33 million people are affected. Infrastructure literally washed away, to include almost two million homes and more than four million acres of farmland, he told reporters.

The US continues to stand with Pakistan and the communities inside Pakistan and will help them as much as it can.

Last week the USAID administrator, Samantha Power, was in Pakistan to meet with flood affected communities. And during that visit, she announced that the US is providing an additional USD 20 million in humanitarian assistance to support the people of Pakistan, Kirby said.

That brings to USD 53.1 million total of US support this year just to support disaster resilience and flood response in Pakistan, with USD 50 million for emergency flood relief and USD 3 million in resilience programming.

According to Kirby, a total of nine aircraft run by US Central Command delivered more than 400 tonnes of relief supplies through USAID’s Dubai Warehouse in support of the flood response. “Our assistance to the people of Pakistan is being determined of course by US personnel on the ground,” he said.

USAID has deployed a disaster assistance response team to lead the US government’s humanitarian response efforts in Pakistan. “We are going to continue to support them as much as we can,” Kirby said.

Meanwhile, the State Department spokesperson, Ned Price at a separate news conference said that the US is deeply saddened by the devastation and the loss of life throughout Pakistan that these historic floods have caused.

“We stand with the people of Pakistan at this difficult time. As of September 12th, earlier this week, a total of nine US Central Command flights delivered more than half of the 630 metric tons of relief supplies from US — USAID’s Dubai warehouse for the response to these massive floods,” he said.

“In total, CENTCOM will airlift more than 41,000 kitchen sets, 1,500 rolls of plastic sheeting, tens of thousands of plastic tarps, 8,700 shelter fixing kits, all in support of USAID’s flood relief,” he said, adding that in this fiscal year alone, the US has provided more than USD53 million in humanitarian assistance, including urgently needed support for food, nutrition, multipurpose cash, safe drinking water, nutrition, sanitation and hygiene, as well as shelter assistance.

“We’re going to continue to work very closely with our Pakistani partners to continue to assess the damage that has been wrought by these floods, and we’ll continue to provide assistance to our partner,” Price said. (PTI)