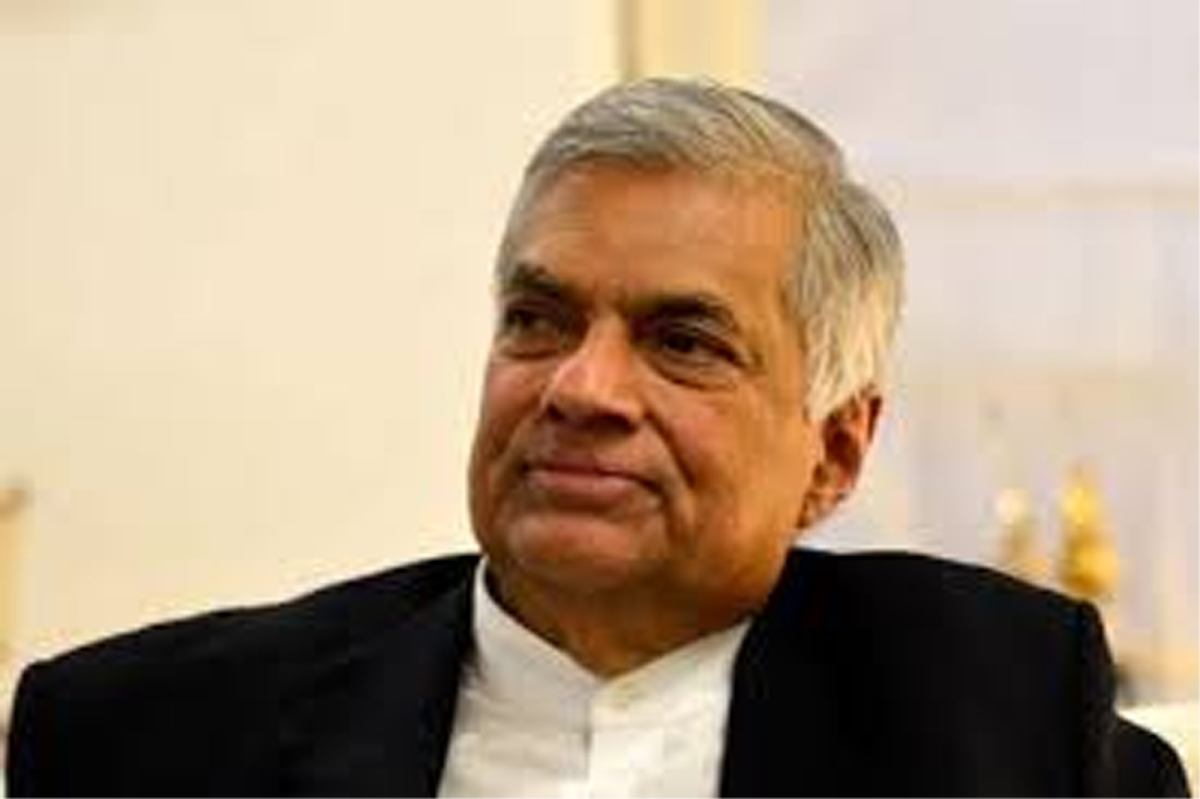 WASHINGTON, Dec 18: The United States on Tuesday praised the restoration of Sri Lankan Prime Minister Ranil Wickremesinghe — controversially replaced by a former strongman in October — and voiced eagerness to work with him.
“We are pleased that the leadership in Sri Lanka has resolved the political crisis of the past several weeks in accordance with constitutional norms and the rule of law,” State Department spokesman Robert Palladino said.
“Sri Lanka is a valued partner in the Indo-Pacific, and we look forward to engaging with Prime Minister Wickremesinghe and his cabinet to advance cooperation on bilateral and regional issues of common interest,” he said.
President Maithripala Sirisena in October abruptly sacked his onetime ally Wickremesinghe and replaced him with Mahinda Rajapaksa, a former strongman who had defiantly refused international calls for accountability over the bloody end of the decades-old Tamil Tiger insurgency.
Wickremesinghe’s dismissal sparked an outcry at home and abroad, with his allies saying that China — which forged a close economic relationship with Rajapakse — was involved, a claim denied by Beijing. (AGENCIES)