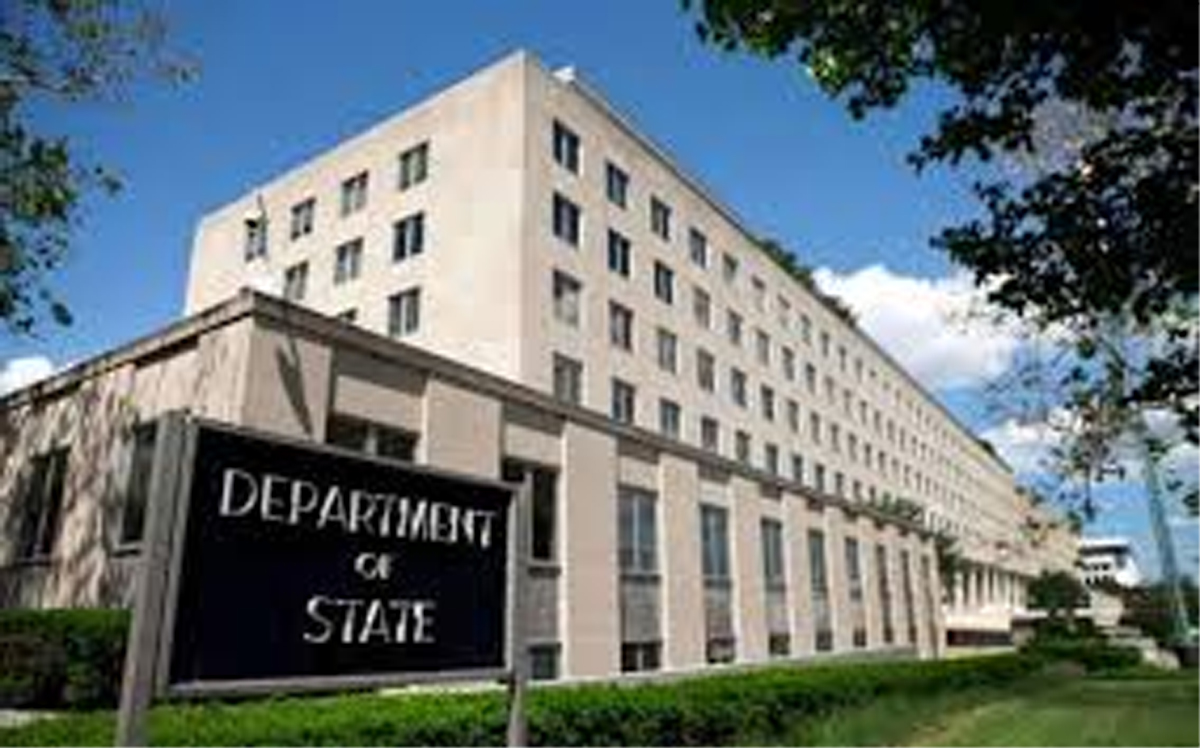 WASHINGTON, Jan 15: US diplomatic missions around the world continue to issue visas to visitors to the United States despite the federal government shutdown, a Department of State official told Sputnik on Monday.
“Consular operations, including visa and passport services, domestically and abroad will remain open as long as there are sufficient fees to support operations,” the State Department official said.
US embassies and consulates will also continue to provide routine and emergency services to American citizens abroad, the State Department official said. On Monday, the US government shutdown entered day 24 without an agreement on a spending bill between President Donald Trump and congressional Democrats. On December 26, two days after the government shutdown started, the State Department provided a similar statement saying the agency will continue to provide visas and other consular services to potential visitors to the United States.
Trump has requested more than $5 billion for the construction of the wall on the border with Mexico. Democrats have refused to allocate the funds for a border wall. (AGENCIES)