E-Paper
Home International US concerned about implications of CAB 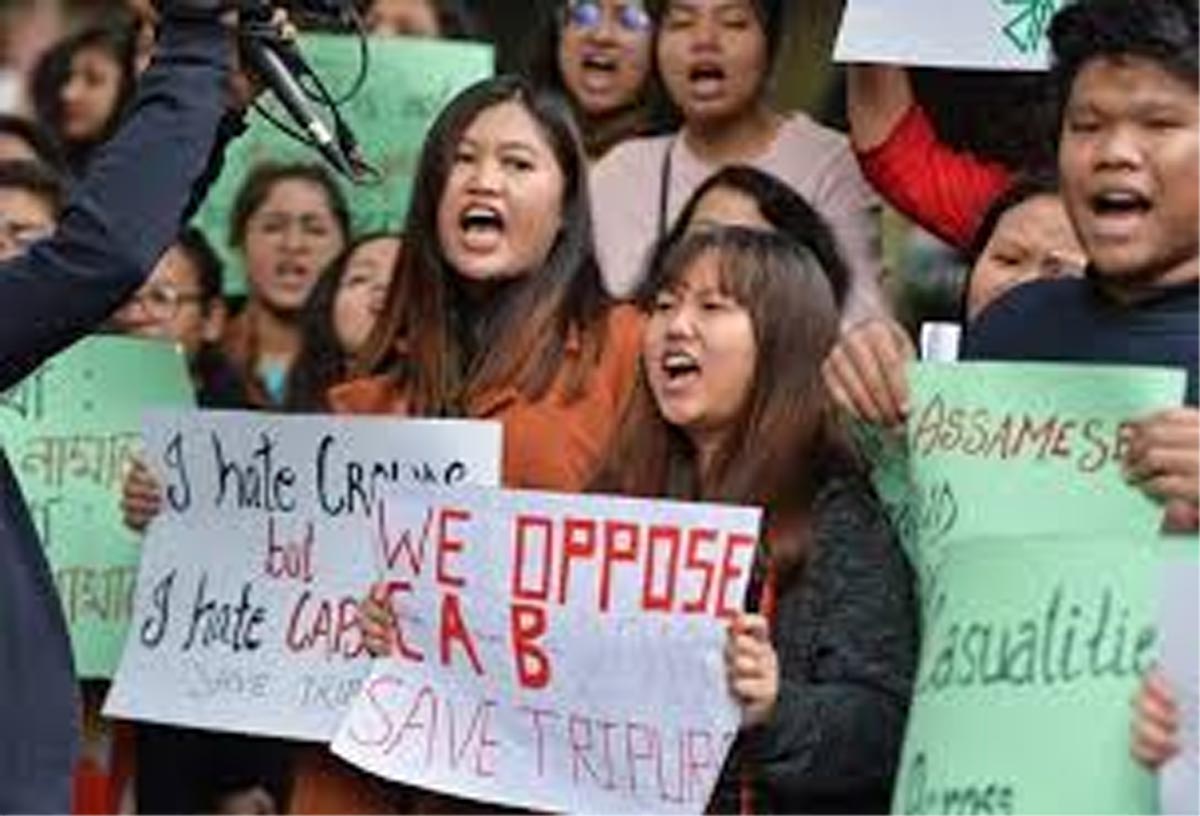 WASHINGTON, Dec 14:The United States is concerned about the implications of the Citizenship (Amendment) Bill in India, a top American diplomat responsible for monitoring international religious freedom said on Friday.

“One of India’s great strengths is its Constitution. As a fellow democracy, we respect India’s institutions, but are concerned about the implications of the CAB Bill,” Sam Brownback, Ambassador at Large for International Religious Freedom, said in a tweet.

“We hope the government will abide by its constitutional commitments, including on religious freedom,” he said in his tweet, which comes days before next week’s 2+2 ministerial between India and the US.

Meanwhile, at a Congressional briefing organised by the Indian American Muslim Council, Emgage Action and the Hindus for Human Rights, Gregory Stanton of Genocide Watch expressed concern on Thursday over the human rights situation in Kashmir and Assam.

Stanton is known for creating the famous “Ten Stages of Genocide” as a presentation to the US Department of State when he worked there in 1996. He also drafted the UN Security Council resolutions that created the International Criminal Tribunal on Rwanda and the Burundi Commission of Inquiry.

Claiming that Assam was seeing “the construction of a pretext for expulsion [of Muslims]”, Stanton said the “ongoing genocide” in both Kashmir and Assam was a “classic case” and followed the pattern of the “Ten Stages of Genocide”. (PTI)