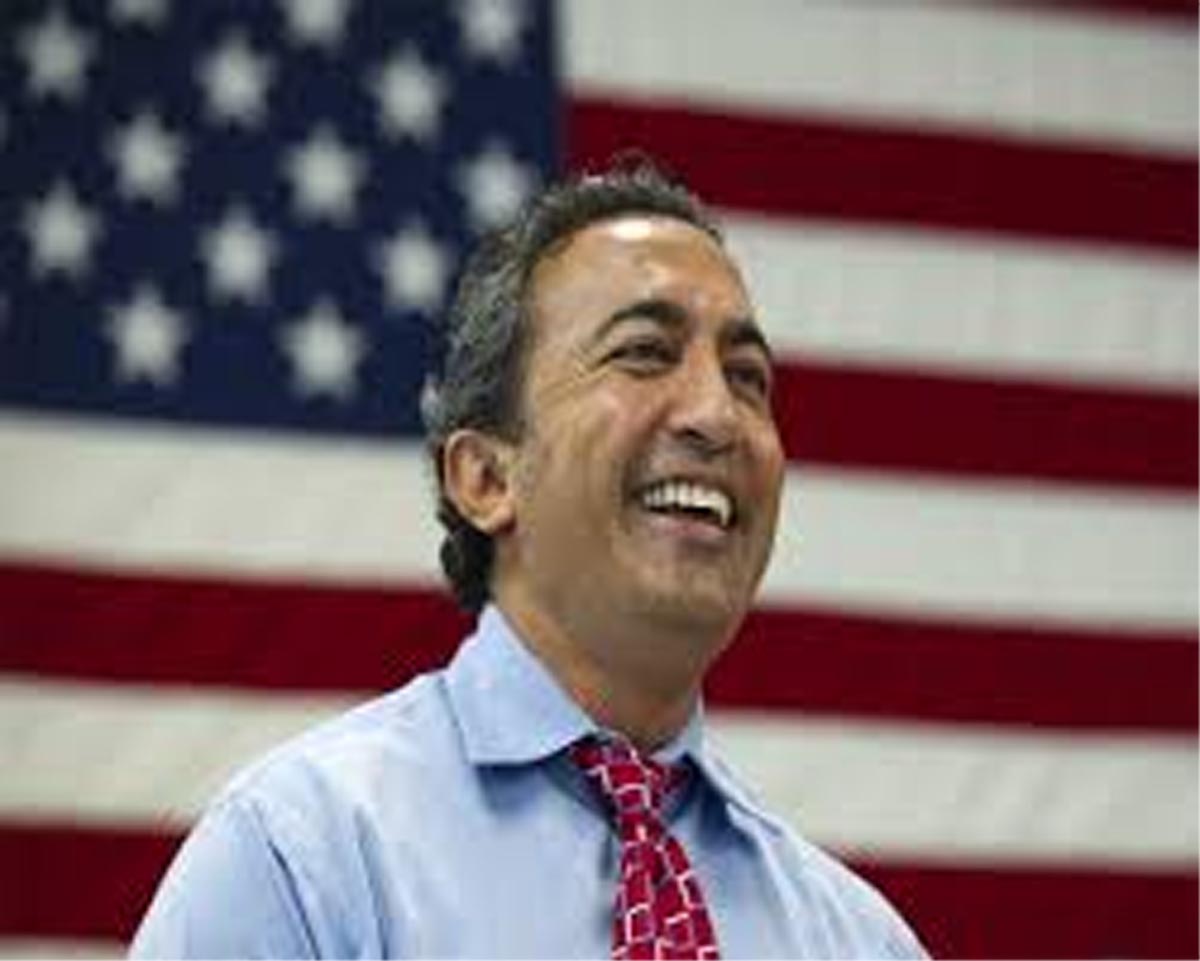 WASHINGTON, Dec 14:Congressman Ami Bera, the longest-serving Indian American lawmaker, was on Friday named the chairman of a key Congressional sub-committee that has jurisdiction over India.

The four-term Democratic Congressman from California, Bera replaces Brad Sherman as the chairman of the Subcommittee on Asia, the Pacific, and Nonproliferation.

“I am honoured to chair the sub-committee on Asia, the Pacific, and Nonproliferation. Asia is one of the most important and consequential regions of the world and the United States has deep and enduring ties to the continent,” Bera said in a statement.

As the Chair, he said he will work to ensure that the US is utilising all of its political, military, cultural and economic tools to support American interests, and maintain and enhance the US commitments in Asia and the Pacific.

“The sub-committee will explore how effectively those tools are being used, including how to strengthen our allies and partners within the region. Finally, we need to remember that when we engage with the nations of Asia and the Pacific, our values and interests move hand-in-hand; countries which respect human rights and create space for civil and nongovernmental actors are those that prosper and guarantee long-term stability,” Bera said.

He said he looked forward to working with Ranking Member Ted Yoho and his colleagues on the sub-committee to ensure a sustained US strategy that would help foster a more stable, free and open Asia.