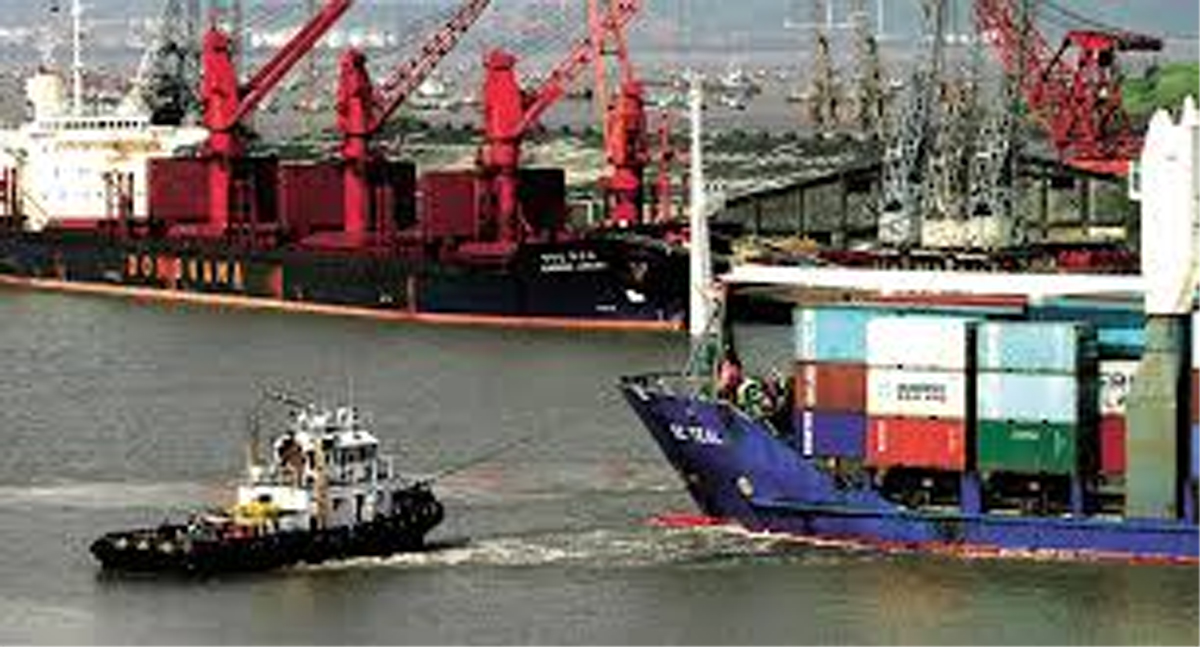 NEW DELHI, May 17: The rise in US-China trade tensions could lead to dumping of Chinese goods and weaker flow of foreign investment from the United States to emerging markets, including India, Ind-Ra said Friday.

The India arm of global rating agency Fitch said that in the past, China has showcased such tendency and dumped its products at predatory rates in many markets, including India.

“Ind-Ra believes the rise in trade tensions between the US and China could lead the latter to guide its exports towards emerging markets… This could potentially disrupt the demand-supply dynamics in the Indian domestic markets, especially for products such as electronic goods, iron and steel and organic chemicals,” it said in a statement.

India Ratings and Research (Ind-Ra) further said that given the substantial share of Chinese imports in comparison with the size of the US GDP, lower imports or a rise in the cost of imported goods could stimulate inflationary pressures in the US.

“This could provide fillip to the US credit market yields, which in turn could push up discount rates and reduce the arbitrage opportunity for US investors, resulting in weaker foreign portfolio investment (FPI) flows to Emerging Markets, including India,” Ind-Ra said.

The report further noted that “a fall in Chinese exports to the US could potentially put downward pressures on the Chinese yuan. A likely devaluation of the yuan could stimulate a competitive depreciation in the Indian rupee, failing which the competitiveness of Indian exports could be affected.

It further said that India is unlikely to benefit much from the ongoing trade frictions between the US and China as there is a stark difference in the nature of commodities exported by India and China to the US.

The US last week increased tariffs on import of USD 200 billion Chinese products from 10 per cent to 25 per cent. In a retaliatory move, China on Monday hiked tariffs on a revised list of USD 60 billion worth of products imported from the US. (PTI)