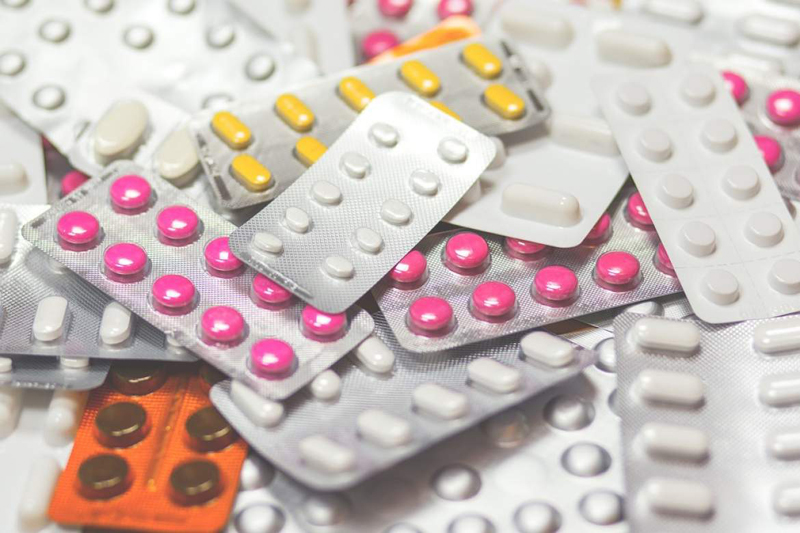 12 out of 15 running affairs from rented buildings

JAMMU, July 7: All the 15 urban health centres in Jammu city have been facing staff crunch and lacked basic infrastructure facilities and medicines, thereby defeating the purpose of their establishment.
Sources said that these centres were opened in the city by the Health Department under the National Urban Health Mission to provide better healthcare facilities to residents but all these centres are reeling under shortage of infrastructure and staff since their inception.
“Out of 15 Urban Health Centres in Jammu, only three have their own building while rest of them are housed in rented buildings. Moreover, some of the centres are not easily accessible by the patients due to narrow lanes, where even a four-wheeler cannot enter,” they alleged.
The primary objective of setting up these centres was to provide basic and primary healthcare facilities to the door steps of the people, particularly those having financially poor background, thereby curtailing the need to travel to the Government Hospitals Gandhi Nagar, Sarwal and other hospitals even for minor health issues.
But according to sources, these centres have failed to cater to the health requirement of urban poor people to their full capacity due to the negligence of the health authorities which have failed to provide even basic infrastructure in these health centres what to talk of providing medicines and required staff.
The Excelsior team visited some of these centres and found the claim of the sources true. At Gujjar Nagar health care centre, the washrooms were found unclean. People living nearby the health centre complained that though there is a laboratory in the centre but no technician is there and the tests are conducted by paramedical staff while even basic medicines are not given in the centre.
At Urban Health Centre Talab Tillo also, people complained of insanitation and lack of medicines. “I had a small injury due to fall from the stairs some weeks ago and when I went to the centre for dressing, the doctor on duty asked me to go to Government Medical College Jammu or Government Hospital, Sarwal as they don’t have tetanus injection,” Gurcharan Singh, a resident of the area said.
Similar complaints were received against Urban Health Centre, Bagh-e-Bahu. “There are no medicines. Patients are asked to even purchase medicines of basic diseases like fever, hypertension and diabetes from the market,” said Raj Kumar, a resident of Bagh-e Bahu. He asked what is the purpose of these health centres if poor had to purchase medicines from the market?
The team also visited Health Centre Digiana, which has been upgraded into Health and Wellness Centre. Inhabitants of the area informed that there is no technician in the centre and the laboratory tests are being conducted by paramedical staff. They further told that there are no medicines of hypertension and diabetes.
Director Health Services Jammu, Dr Sameer Mattoo, when contacted, said that most of the urban health centres have sufficient staff. He said that there may be temporary shortage in some centres as some staff members have gone on paid leave.
“The department is serious about extending healthcare facilities to every nook and corner of the district. Basic medicines are made available in all the centres. However, sometimes due to delay in supply by J&K Medical Supplies Corporation, temporary shortage of medicines occurs but that happens very rare,” Dr Mattoo added.
He further told that there is no post of Laboratory Technician in Urban Health Centres and only basic tests like Haemoglobin and blood sugar are conducted there on Glucometer that too by trained paramedical staff.