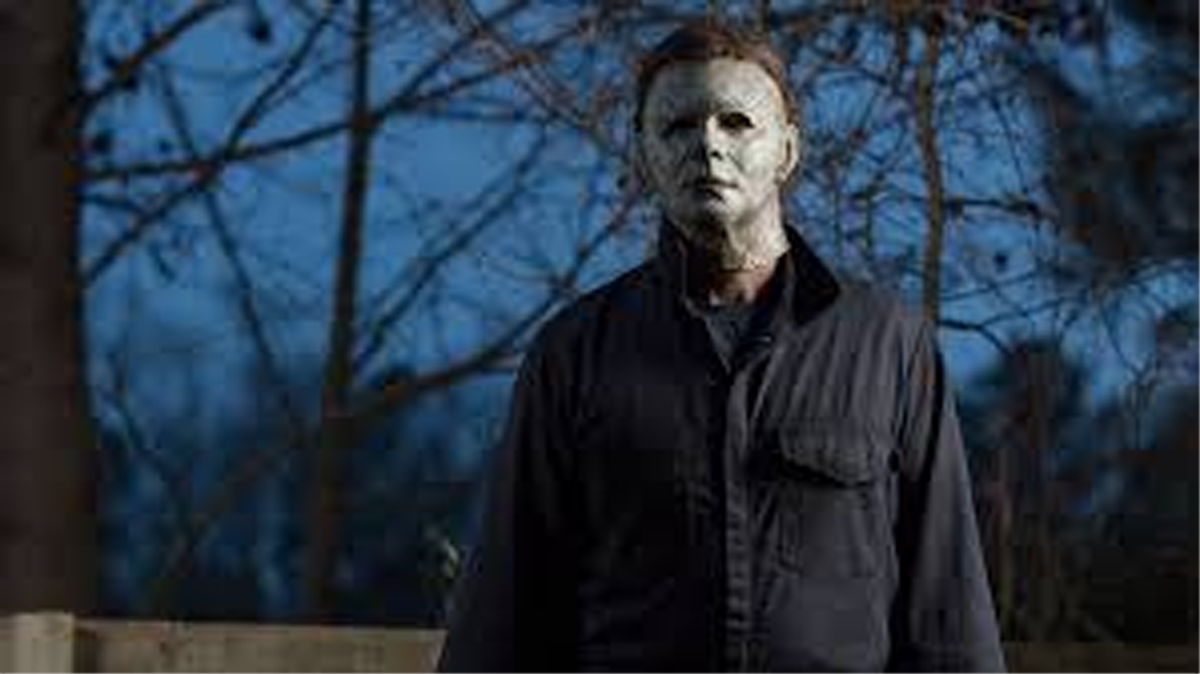 The two movies, titled “Halloween Kills” and “Halloween Ends”, will serve as the final chapters of the slasher franchise.

David Gordon Green, who helmed the 2018 blockbuster “Halloween”, will be directing the films, according to The Hollywood Reporter.

“Halloween Kills”, which has been written by Green, Danny McBride and Scott Teems, will open in the theatres on October 16, 2020.

A year later, “Halloween Ends” will bow out on October 15. The film has been penned by Green, McBride, Paul Brad Logan and Chris Bernier.

“Halloween”, which was a direct sequel to John Carpenter’s 1978 original, marked the return of Jamie Lee Curtis in the franchise. Judy Greer and Andi Matichak also featured.

The two new projects will be produced by Trancas International Films, Miramax and Blumhouse Productions.