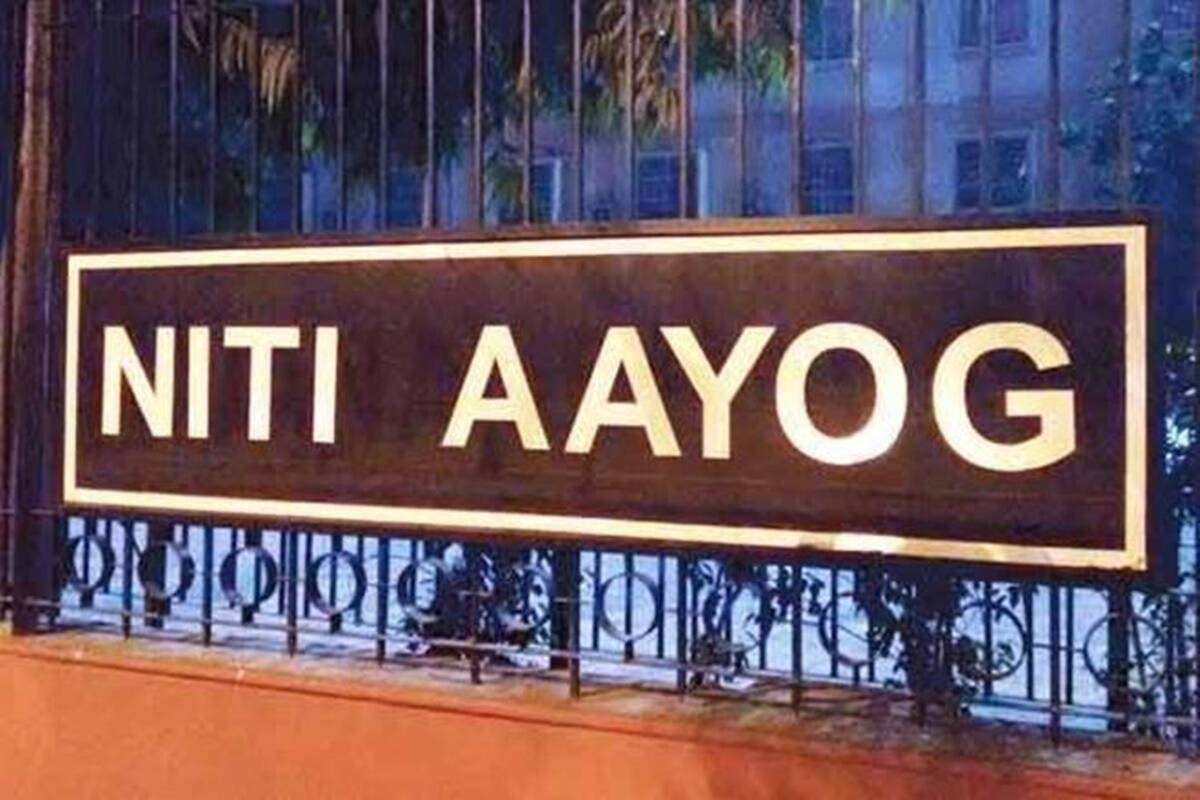 JAMMU, Dec 12: As several Union Ministries and NITI Aayog have flagged important issues for the immediate attention of the Government of Union Territory of Jammu and Kashmir and submission of necessary details within shortest possible time-frame, Chief Secretary has issued directions to the concerned Administrative Secretaries for expeditious follow-up action and response.
Official sources told EXCELSIOR that following the completion of tours of the Union Territory of Jammu and Kashmir by the Union Ministers, the Secretaries of several Ministries recently dashed separate communications to Chief Secretary Dr Arun Kumar Mehta flagging important issues for prompt action on the part of concerned departments of J&K Government.
These issues came up for discussion in a recent high-level meeting chaired by the Chief Secretary and attended by all the Administrative Secretaries. “The Chief Secretary has emphasized on the necessity of responding promptly to the communications received from the Secretaries of the Government of India”, sources informed.
Pointing towards the communication about the Public Financial Management System (PFMS), the Chief Secretary directed the Finance Department to ensure implementation of new procedure for the release of funds under the Centrally Sponsored Schemes and submission of Utilization Certificates (UCs).
“The objective of PFMS is tracking funds released under all plan schemes of the Government of India and real time reporting of expenditure at all levels of programme implementation. Moreover, the scope of PFMS has been enlarged to cover direct payment to beneficiaries under all schemes”, sources said.
Drawing the attention of Administrative Secretary Power towards the communication received from Chairman and Managing Director of Rural Electrification Corporation (REC) for submission of closure proposal and letter of National Human Rights Commission (NHRC) on safety gears to the field functionaries of the Power Development Department, the Chief Secretary directed the PDD to ensure submission of closure proposal of Saubhagya Scheme for release of last installment of funds.
Further the Power Development Department has been asked to provide safety gears to the concerned employees and responsibility should be fixed in the event of any mishap on this account, sources informed.
Pointing towards the communication received from the Chief Executive Officer (CEO) of NITI Aayog, Dr Mehta directed the Planning Development and Monitoring Department to project additional allocation of funds due to performance of the districts and upload the plan of action details to Champions of Change. Moreover, Law Department was directed to resolve the issue of establishment of Commercial Courts in consultation with the High Court.
About the communication vis-à-vis promoting e-vehicles, the Chief Secretary directed that the Transport Department in consultation with the Finance Department should evaluate provisions of extending advances for the purchase of electric vehicles—motorcycles, scooters, mopeds and motor cars for Government employees.
“Housing and Urban Development Department and Mission Youth should evaluate use of electric vehicles in urban transport and self-employment avenues respectively and Jammu and Kashmir Bank should be roped in”, sources said quoting the direction of the Chief Secretary.
Referring the communication regarding City Gas Distribution Network, the Chief Secretary directed the Food, Civil Supplies and Consumer Affairs Department to extend support to the Petroleum and Natural Gas Regulatory Board in building a robust City Gas Distribution Network in five districts of Jammu and Kashmir namely Jammu, Udhampur, Reasi, Samba and Kathua.
Pointing towards the letter received from the Secretary, Health and Family Welfare Ministry on expansion of Ayushman Bharat, the Chief Secretary directed the Health and Medical Education Department to expand range of services like oral health care and ophthalmic care under Ayushman Bharat and Wellness Scheme.
While referring the communication of Secretary, Ministry of Environment and Forest, the Forest Department was directed by the Chief Secretary to ensure elimination of single use plastic and proper plastic waste management in convergence with Housing and Urban Development Department and Rural Development Department.
Further, Housing and Urban Development Department has been directed to implement garbage free cities campaign in a mission mode, sources said, adding “the Housing and Urban Development Department has also been asked to resolve the issue of waiving off stamp duty for loans up to Rs 50,000 in consultation with the Finance Department”.