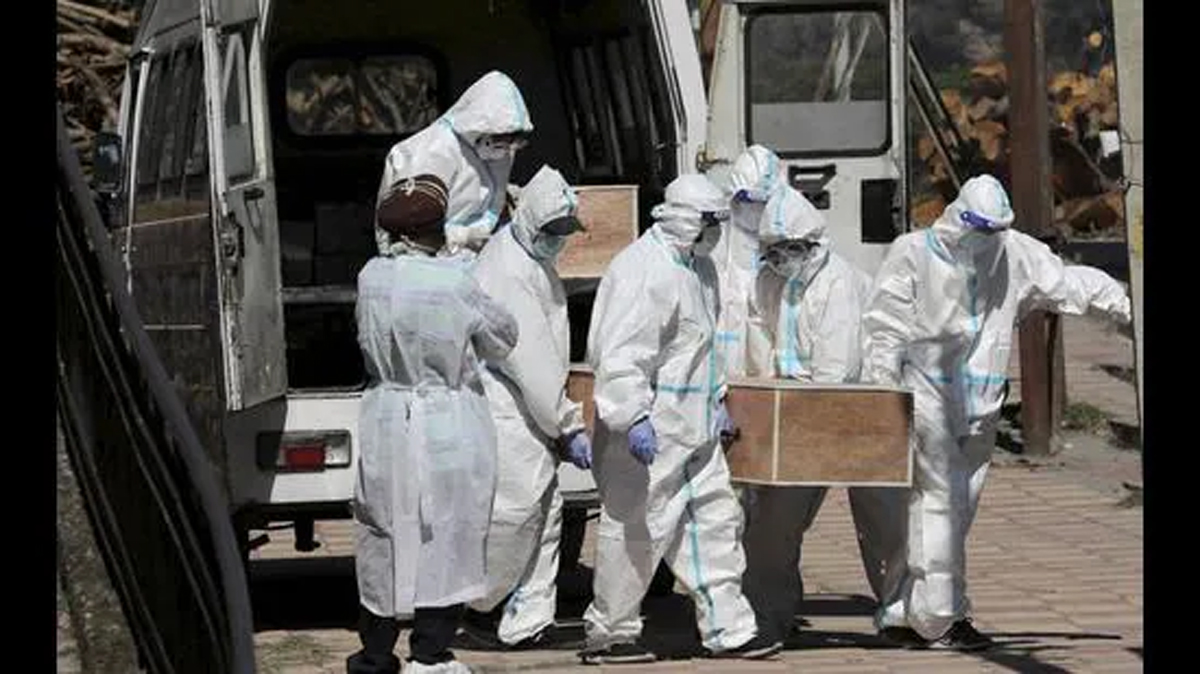 JAMMU/SRINAGAR/LEH, Dec 12: Four persons died of COVID-19 and 111 tested positive in Kashmir valley today while 15 new cases were reported in Jammu division and 12 in the Union Territory of Ladakh.
As many as 111 persons tested positive for viral infection in the Kashmir valley taking the tally of cases in Jammu and Kashmir to 3,38,871.
There were four deaths reported from the Valley due to the virus taking the death toll in J&K to 4495 persons including 2306 in Kashmir.
Srinagar reported 52 cases, Baramulla 19, Budgam 11, Pulwama 7, Kupwara 3, Anantnag 2, Bandipora 9 and Ganderbal 8.
Moreover, 176 COVID-19 patients recovered from the virus including 128 from Kashmir.
So far 3,32,835 patients have recovered, leaving active case tally at 1541including 1156 in Kashmir.
Among 15 cases registered in Jammu division, nine were recorded in Jammu district, two each in Kishtwar and Poonch and one each in Rajouri and Kathua districts.
Udhampur, Doda, Samba, Ramban and Reasi districts didn’t report any fresh COVID positive cases today.
As against 15 new cases, 48 recovered from the virus leaving number of active positive cases to 385.
Jammu region now has 1,25,608 Coronavirus cases. Of them, 1,23,034 have recovered from the virus and there have been 2189 casualties.
Fatalities include 1153 in Jammu district, 238 Rajouri. 152 Kathua, 138 Udhampur, 134 Doda, 120 Samba, 100 Poonch, 67 Ramban, 44 Kishtwar and 43 in Reasi district.
Meanwhile, District Magistrate Jammu Anshul Garg today declared Green Field Enclave in Gole Gujral area of Jammu district as micro-Containment Zone.
All 12 new cases in the Union Territory of Ladakh were today reported from Leh district.
Ladakh now has 212 active positive cases—196 in Leh and 16 in Kargil district.
Corona count in the Union Territory of Ladakh has now reached 21804. Among them, 21377 have recovered while there were 215 fatalities including 157 in Leh district and 58 in Kargil.