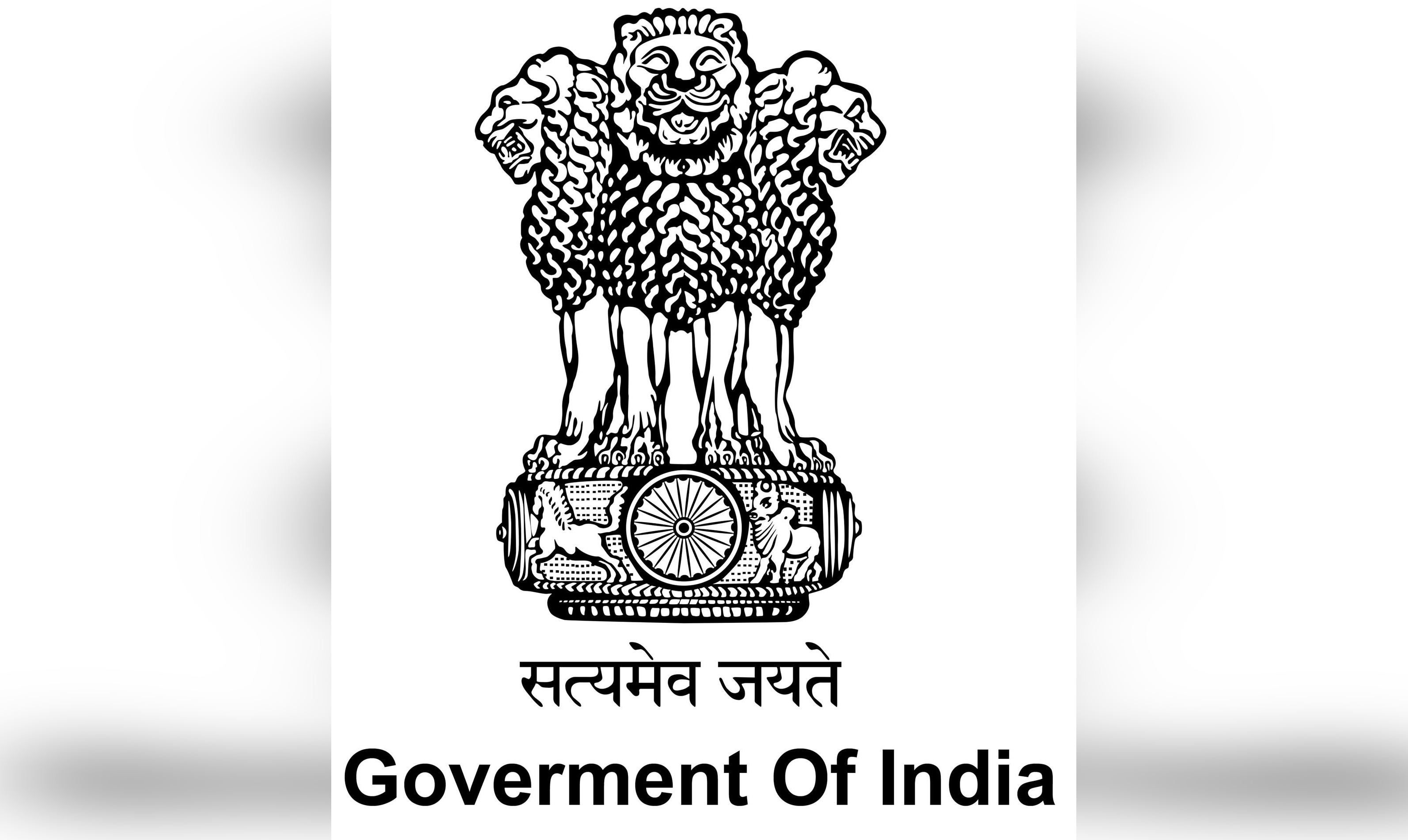 New Delhi, Nov 21: Union Cabinet is likely to take up the withdrawal of the three Farm Laws for approval on November 24, the government sources said on Sunday.
The Bills for withdrawal of the laws shall then be introduced in the forthcoming winter session of Parliament which is scheduled to commence from November 29.
Prime Minister Narendra Modi, earlier on Friday, announced that the Centre will repeal the three farm laws and bring necessary bills in the winter session of Parliament beginning later this month.
The Prime Minister had also announced that the government will constitute a committee to work on a new framework for Minimum Support Price (MSP).
Farmers have been protesting against the government’s three farm laws since the Centre had passed the laws in 2020.
The three farm laws are– The Farmers’ Produce Trade and Commerce (Promotion and Facilitation) Act provides for setting up a mechanism allowing the farmers to sell their farm produces outside the Agriculture Produce Market Committees (APMCs). Any licence-holder trader can buy the produce from the farmers at mutually agreed prices. This trade of farm produces will be free of mandi tax imposed by the state governments.
The Farmers (Empowerment and Protection) Agreement of Price Assurance and Farm Services Act allows farmers to do contract farming and market their produces freely.
The Essential Commodities (Amendment) Act is an amendment to the existing Essential Commodities Act. (Agencies)