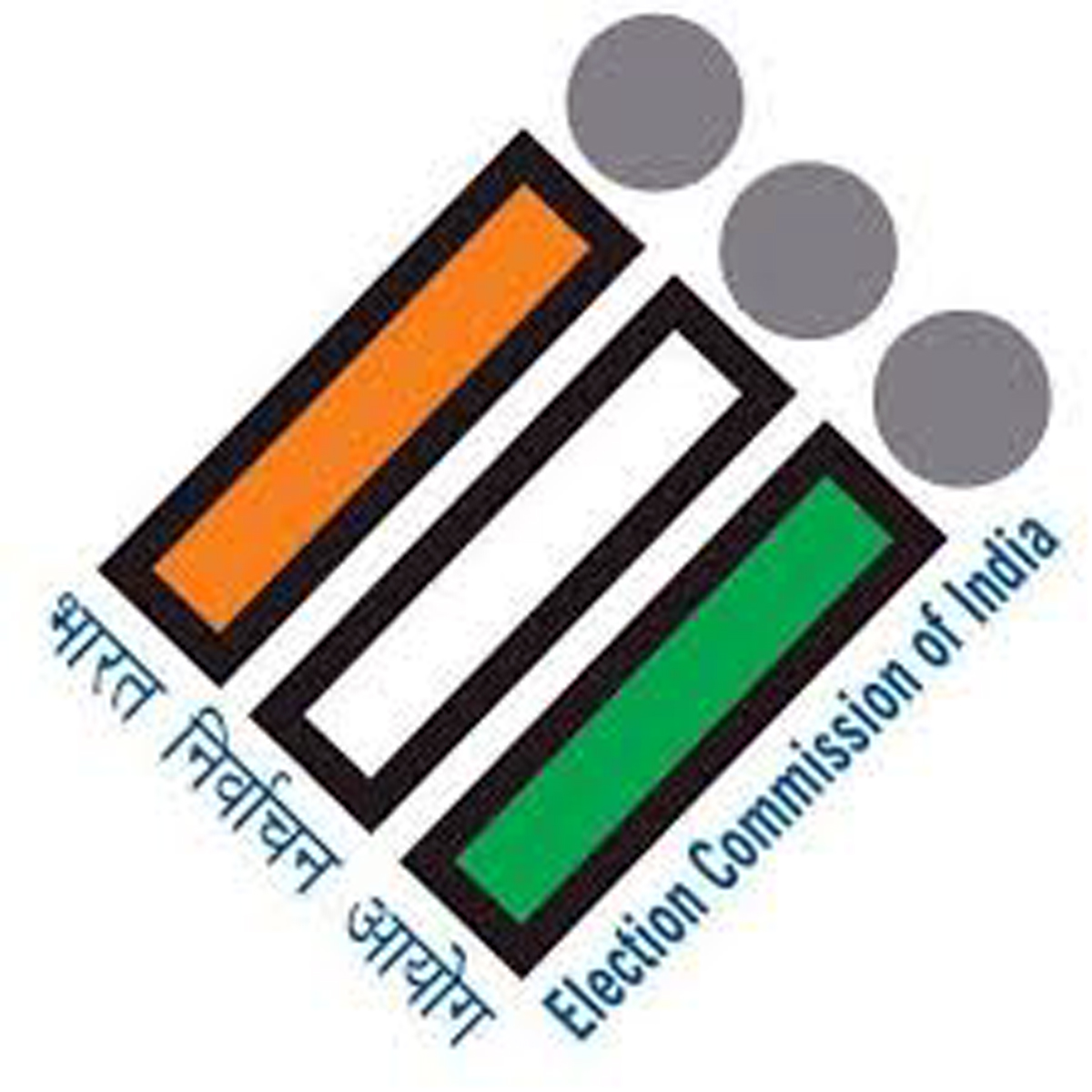 EC gives no categorical reply, just refers to Art 54
Azad among 4 RS MPs to complete term next year
Sanjeev Pargal
JAMMU, May 6: There has been uncertainty over whether the Legislative Assembly of Jammu and Kashmir will have voting right for the election of President of India when it will be held in June-July 2022 as the Election Commission of India hasn’t given categorical reply in this regard.
The Jammu and Kashmir State Assembly had the right to vote for the election of President since its existence and in 2017 election held between Ram Nath Kovind of NDA and Meira Kumar of the Opposition, the then State MLAs had actively participated in the election with each MLA having vote value of 72.
However, five Lok Sabha members from Jammu and Kashmir including three from Valley and two from Jammu region, will continue to have voting right in the Presidential election with vote value of 708 each.
As the Union Territory of Ladakh has no Legislature, its lone MP will have the voting right with similar vote value of 708. Earlier, Ladakh Parliamentary seat was counted in Jammu and Kashmir.
Official sources told the Excelsior that the Election Commission of India has just given single line response to a query seeking list of the State and Union Territory Legislative Assemblies which were part of Electoral College for the election of President that the applicant should refer to Article 54 of the Constitution of India.
It may be mentioned here that under Article 54, the President is elected by an Electoral College, which consists of elected members of both Houses of Parliament and elected members of the Legislative Assemblies of all States as also NCT of Delhi and the Union Territory of Puducherry.
New Delhi and Puducherry have the elected Assemblies. Jammu and Kashmir too has been given 114-seat Assembly with effective strength of 90 as 24 seats have been reserved for Pakistan occupied Kashmir (PoK). However, elections to the Assembly couldn’t be held as the three-member Delimitation Commission which was constituted in the month of March, is yet to initiate exercise for fresh delimitation of Assembly constituencies. The exercise has been delayed in the wake of breakout of Coronavirus pandemic.
Sources said Article 54 only specifically mentioned NCT of Delhi and Puducherry as eligible to be part of the Electoral College for the election of President and there is no mention of newly formed UTs of J&K and Ladakh. Since Ladakh doesn’t have any Assembly, it automatically stands omitted from the list of UTs voting in the Presidential election except for its lone Lok Sabha member.
The Jammu and Kashmir Reorganization Act, which came into existence from August 2019, does not specify anything about whether the Legislature of J&K would be able to vote in the election for a President. Just a passing reference has been made in Section 13 of the 2019 Act, which claims that J&K Legislature would have the same powers as its Puducherry counterpart.
Sources, however, said inclusion of new members in the Electoral College in Article 54 would require a Constitutional Amendment to be carried out through two-third majority in Parliament and ratification by over 50 percent of the States.
Delhi and Puducherry were included as Electoral College members under Article 54 through the Constitution (Seventieth) Amendment Act of 1992. Before that, Article 54 consisted of only elected Members of Parliament as well as the Legislative Assemblies of the States.
Sources said if the Legislative Assembly was not granted voting rights for the Presidential election through a Constitutional Amendment when it comes into effect, the J&K MLAs will lose their more powers as they already have lost some powers after Jammu and Kashmir was converted from a State into the Union Territory.
Moreover, all four Rajya Sabha members from Jammu and Kashmir including Leader of Opposition in Rajya Sabha Ghulam Nabi Azad, Shamsher Singh Manhas (BJP), Mir Fayyaz and Nazir Ahmad Laway (PDP) will complete their six-year term in the month of March, 2021.
However, the fresh Rajya Sabha election for Jammu and Kashmir can be held only after the elected Legislative Assembly is in place.