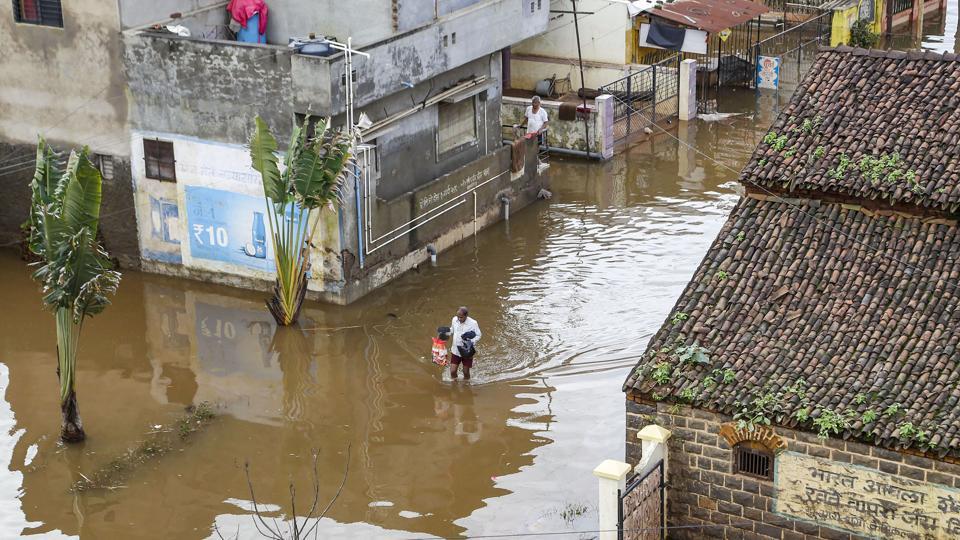 UNITED NATIONS : President of the 73rd session of UN General Assembly Maria Fernanda Espinosa has expressed solidarity with India over floods wreaking havoc in southern and western parts of the country.

Espinosa’s spokesperson Monica Grayley said she has “sent her condolences to the people and the Government of India after the monsoon floods in the southern and western parts of the country, which led to over 140 deaths, and hundreds of thousands of people being evacuated.”

She said the president of the UN General Assembly expressed her solidarity to all of those who were affected by the natural disaster.

Floods in southern Indian states of Kerala and Karnataka, and western states of Maharashtra and Gujarat have so far claimed 225 lives and lakhs of people had to be moved to safety. Kerala alone accounted for 91 of these deaths.

Over the weekend, the President of the UN General Assembly tweeted to express sorrow over the loss of lives and devastation caused by Typhoon Lekima in China that hit Zhejiang province early on Saturday morning. Over a million people had to be evacuated in the province.

She tweeted that the international community is ready to cooperate with China if needed. (agencies)