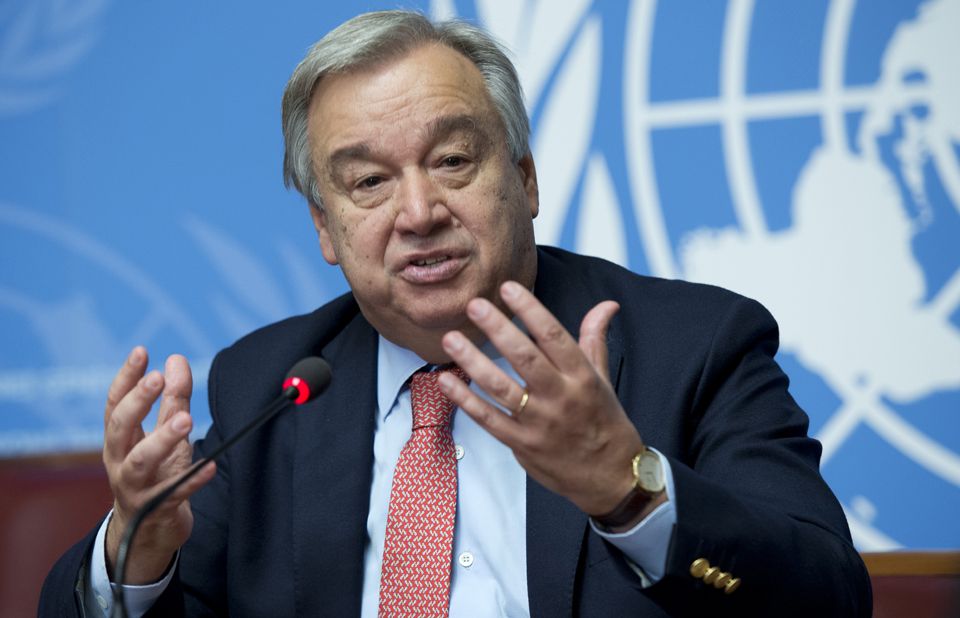 UNITED NATIONS, Aug 31:  UN Secretary-General Antonio Guterres urged member states to end impunity and ratify treaty against enforced disappearance in his message for the International Day of the Victims of Enforced Disappearances, which falls on Friday.

Guterres said enforced disappearance can be misperceived as an issue of the past, but many cases remain unresolved and new ones continue to arise.

He stressed that the related UN bodies receive new cases daily, many in the context of the fight against organized crime and terrorism.

Without due process and safeguards, abuses in the criminal justice system are much more likely, and when coupled with a culture of impunity, they can also increase the likelihood of enforced disappearances, the secretary-general said.

He also highlighted that these disappearances have a profound impact on the lives of those searching for the victims.

Uncertainty as to the whereabouts and fate of a friend, family member or loved one causes great psychological distress, he said.

He called on states to do more to prevent enforced disappearances and bring to justice those responsible.