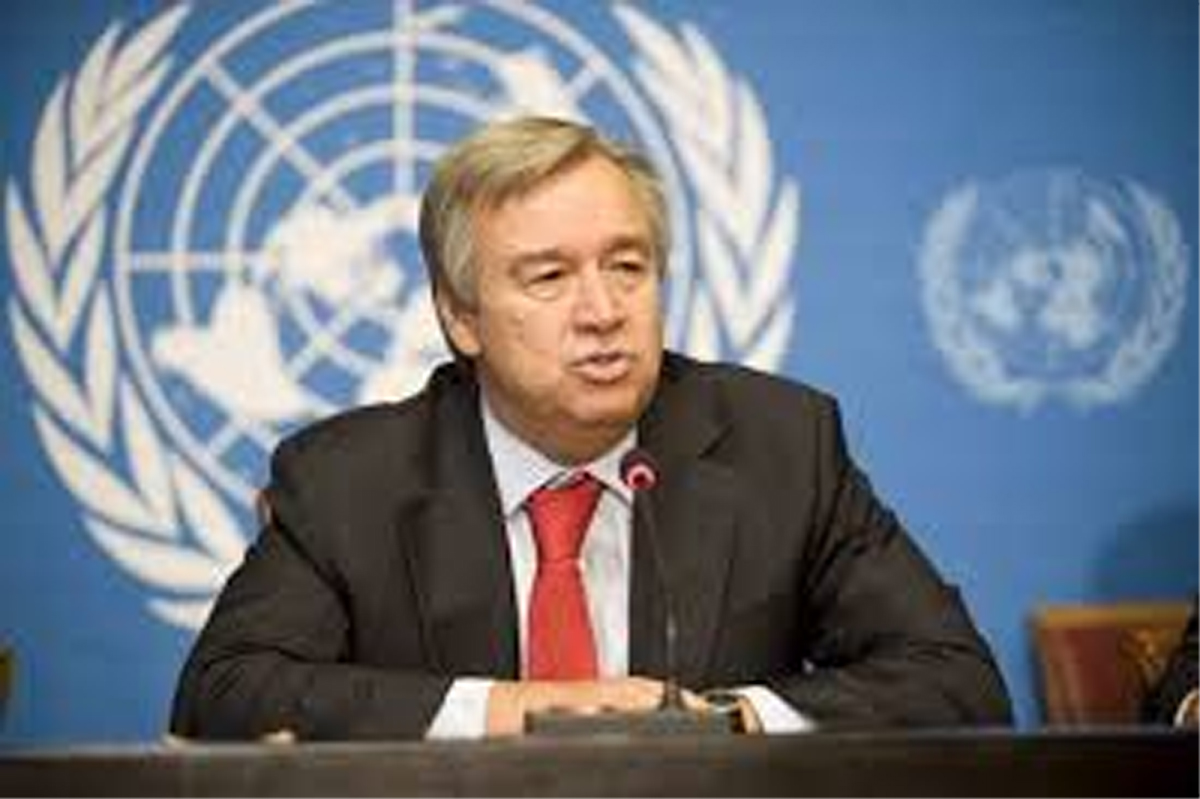 According to the sources, the secretary general delivered the news in a letter to UN Security Council members, reports The National.

“I am pleased to inform you of my intention to announce the appointment of Mr Geir O Pedersen as my Special Envoy for Syria.

“In taking this decision, I have consulted broadly, including with the Government of the Syrian Arab Republic,” reads the letter.

He said the special envoy “will lead the efforts of the United Nations to implement Security Council resolution 2254 (2015), the Geneva Communique of 2012, along with relevant General Assembly resolutions.”

“Mr Pedersen will support the Syrian parties by facilitating an inclusive and credible political solution that meets the democratic aspirations of the Syrian people,” the letter read.

Mr Pedersen is a seasoned Norwegian diplomat with extensive experience in the Middle East. He currently serves as his country’s ambassador to China, and prior to that he was permanent representative of Norway to the UN.

In the Middle East, Mr Pedersen served as the UN special coordinator for Lebanon between 2007 and 2008.

Between 1998 and 2003, he was Norway’s representative to the Palestinian Authority. He also took part in 1993 in secret negotiations that led to Oslo Agreement between the Palestinians and the Israelis.