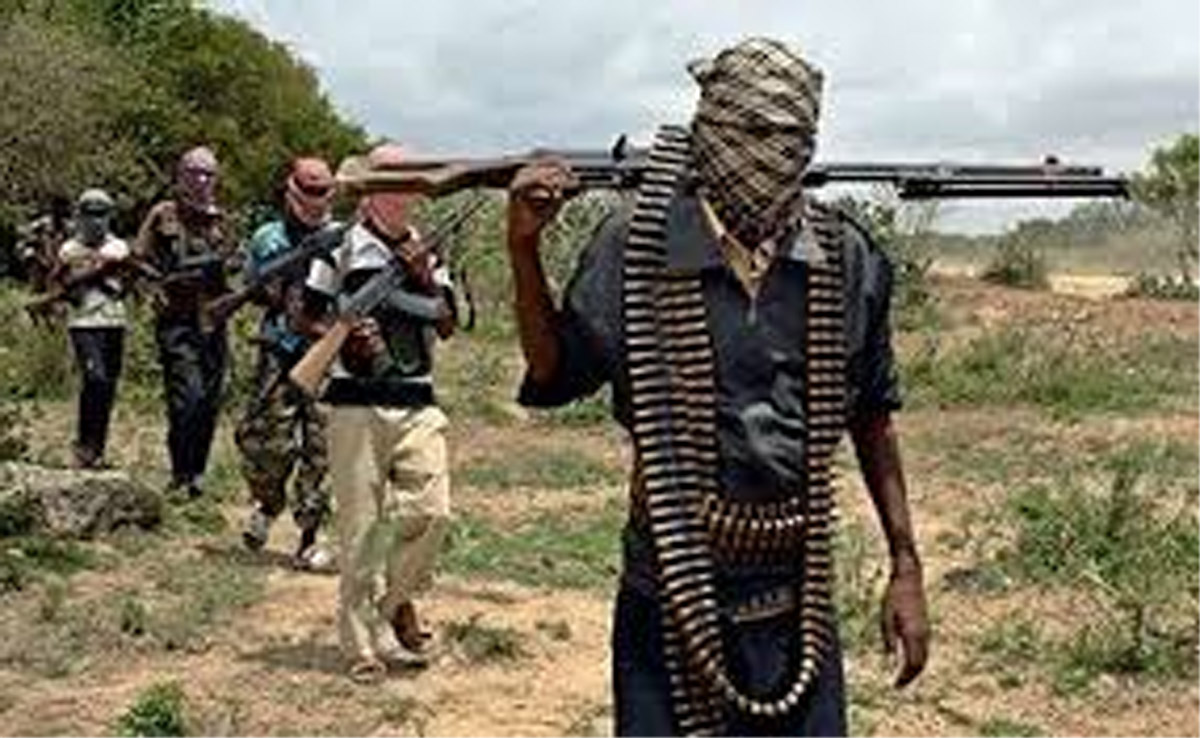 UNITED NATIONS, Nov 16: The United Nations Security Council added ingredients for home-made explosive devices that are increasingly being used by the Al-Shabaab militant group to an arms embargo on Somalia Friday.

The British-drafted resolution prevents the sale, supply and transfer of several chemical materials as it noted a surge in homemade bomb attacks by the Al-Qaeda-linked group.

The addition follows a recommendation by UN experts in October that the embargo should restrict access to the chemicals it said Al-Shabaab had been using to manufacture IEDS since at least July 2017.

Members passed the resolution — which renews the partial lifting of the arms embargo on Somali security forces until December 2020 — by 12 votes to zero. There were three abstentions.

Al-Shabaab has been waging an insurgency against Somalia’s foreign-backed government for over a decade and, while it has lost ground, continues to stage deadly attacks.

In September it claimed responsibility for a gun and bomb attack on a US base about 70 miles (110 kilometers) northwest of the capital Somali Mogadishu.

The Shabaab claimed they had killed dozens in the attack, however the US Mission to Somalia and a Somali military official said there were no casualties. (AGENCIES)