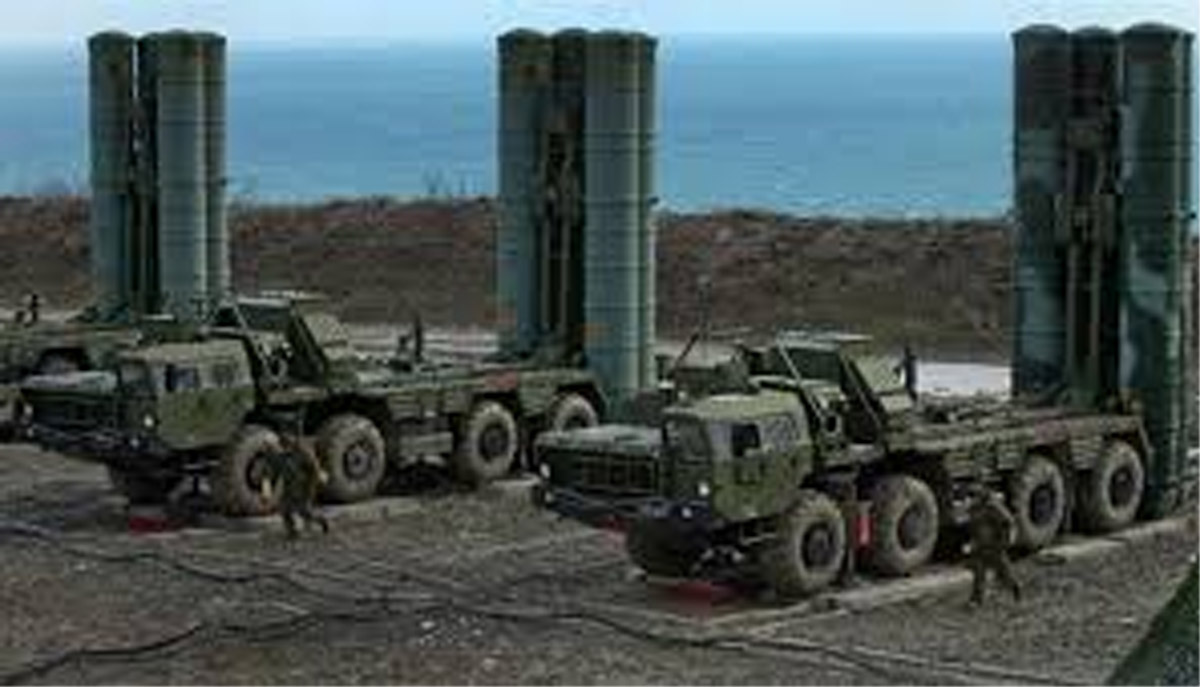 ANKARA, Nov 16: Turkey on Friday vowed there would be no “step back” from Ankara’s controversial purchase of the Russian S-400 missile defence system despite the threat of US sanctions.

“There is no question of a step backwards, Turkey will activate the S-400,” promised President Recep Tayyip Erdogan’s spokesman, Ibrahim Kalin, in an interview with state broadcaster TRT Haber.

Ankara’s deal with Russia and the subsequent delivery of the system in July has been a major source of tension between NATO allies Turkey and the United States.

Last month the US said Turkey would be spared sanctions under a 2017 law if the S-400 system is not turned on.

The American act, known as CAATSA, mandates sanctions for any “significant” purchases of weapons from Russia.

Turkey was also removed from the F-35 fighter jet programme as a consequence of the purchase.

The issue was on the agenda during Erdogan’s talks with US President Donald Trump on Wednesday.

Trump told reporters after their meeting that Turkey’s acquisition created “serious challenges” for Washington as he said officials would “immediately” get to work on resolving the issue.

Kalin said the “joint mechanism” to address the tensions over the F-35 programme and S-400s had begun on Friday.

As relations between Ankara and Moscow strengthen, Kalin added that Russian President Vladimir Putin planned to visit Turkey in the first week of January 2020.

Among the issues on the agenda during the visit will be Syria after Russia and Turkey agreed last month on the withdrawal of a Syrian Kurdish militia from the war torn country’s north following Erdogan’s Russia trip.

Russia and Turkey have worked closely together on Syria despite being on opposing sides of the conflict as Moscow supports Damascus and Ankara has called for Syrian President Bashar al-Assad’s ouster.

There have already been joint Russian and Turkish military patrols but Kalin said the People’s Protection Units (YPG) militia had not been completely removed from Kobane.

“There have been some figures given regarding the terrorists’ withdrawal but we have not confirmed this,” Kalin told TRT.

Ankara says the YPG, which spearheaded the fight against the Islamic State extremist group, is a “terrorist” offshoot of Kurdish insurgents fighting against the Turkish state since 1984. (AGENCIES)