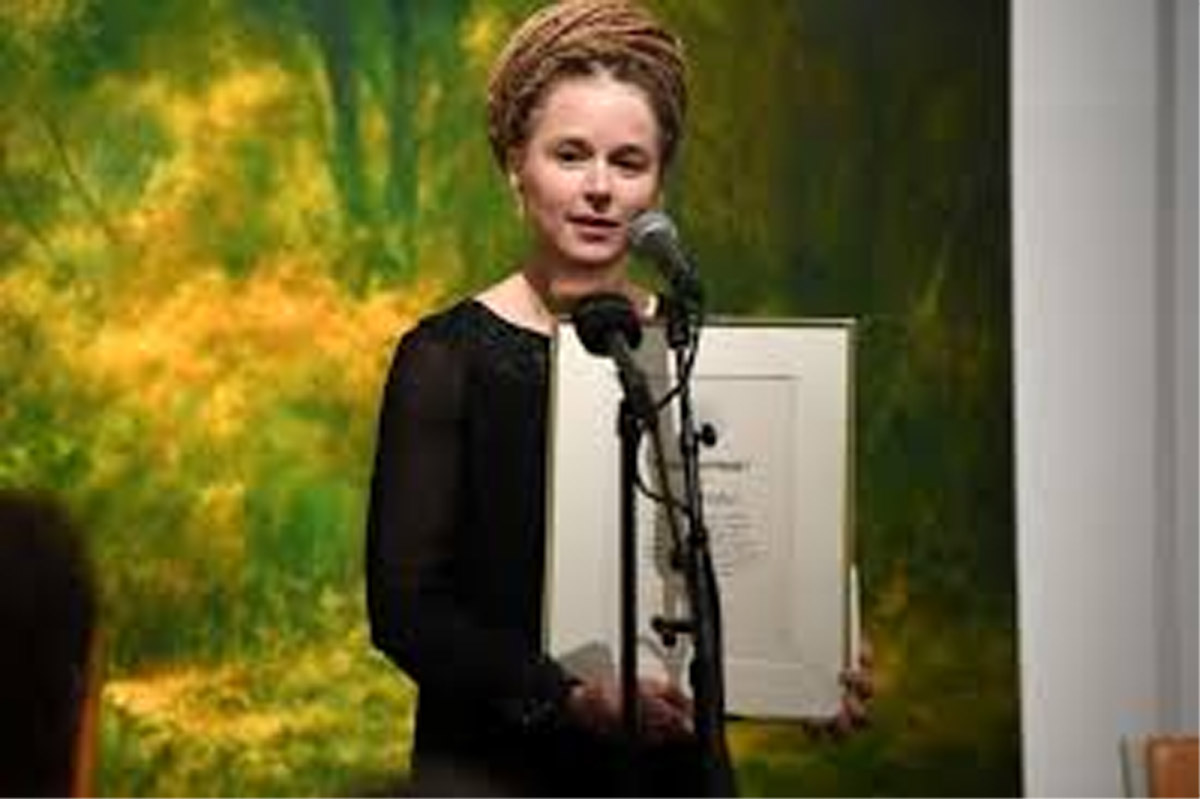 A Chinese-born Swedish citizen known for publishing gossipy titles about Chinese political leaders out of a Hong Kong book shop, Gui Minhai, 55, disappeared while vacationing in Thailand in 2015 before resurfacing in mainland China several months later.

“We will surely take counter-measures,” he said. “Some people in Sweden shouldn’t expect to feel at ease after hurting the feelings of the Chinese people and the interests of the Chinese side.

“Normal exchanges and cooperation will be seriously hindered,” he said.

He told Swedish news agency TT that any government representative attending the ceremony would be declared unwelcome in China.

The Tucholsky Prize is awarded by the Swedish section of the free speech organisation PEN International to a writer or publisher being persecuted, threatened or in exile from his or her country.

“Those in power should never take the liberty to attack free artistic expression or free speech,” Lind said while presenting the award in Stockholm.

Swedish Prime Minister Stefan Lofven stressed earlier in the day that the Scandinavian country would not back down.

“We are not going to give in to this type of threat. Never. We have freedom of expression in Sweden and that’s how it is, period,” Lofven told Swedish Television.

Gui Minhai is currently in detention at an unknown location in China.

“We have made it clear to China’s representatives that we stand by our position that Gui Minhai must be released and that we have freedom of expression in Sweden,” Lind told Swedish news agency TT.

“This means that Swedish PEN must of course be allowed to award this prize to whoever they want, free of any influence. And as Culture and Democracy Minister it is natural for me to attend the award ceremony,” she said.

Relations between Sweden and China have been strained for several years over Minhai’s detention.

He has appeared on Chinese state television confessing to a fatal drink driving accident from more than a decade earlier.

He served two years in prison, but three months after his October 2017 release he was again arrested while on a train to Beijing, travelling with Swedish diplomats.

His supporters and family have claimed his detention is part of a political repression campaign orchestrated by Chinese authorities.

The Chinese ambassador said Gui Minhai had “spread lies and viciously attacked the Chinese government”, adding that Beijing supported “freedom of expression based on objective facts, not ‘freedom of lies’.” The Tucholsky Prize named after German writer Kurt Tucholsky, who came to Sweden in the early 1930s as a refugee from Nazi Germany, is worth 150,000 kronor (14,000 euros, $15,500).

The prize, established in 1984, has been previously won by Adam Zagajevski, Nuruddin Farah, Salman Rushdie, Taslima Nasrin and Svetlana Alexievich, among others. (Agencies)