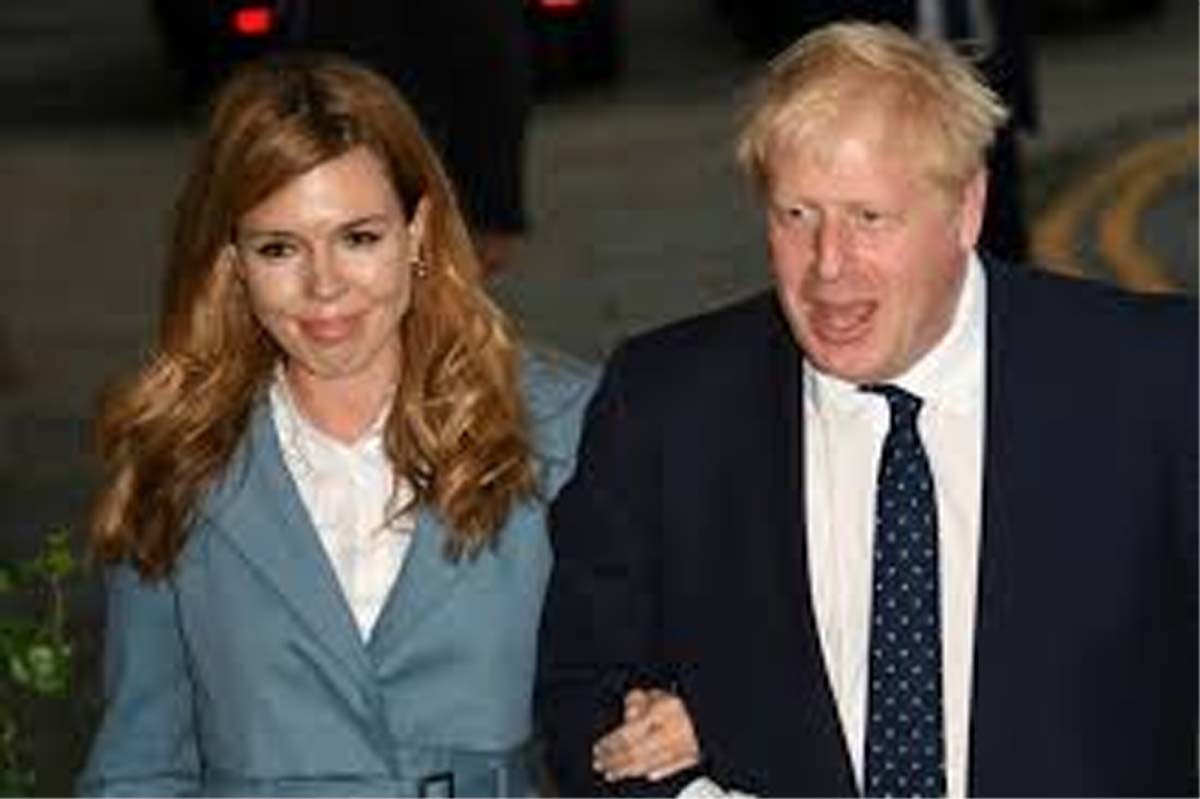 MANCHESTER, Sept 29: Embattled British Prime Minister Boris Johnson gathers his Conservative party Sunday for what could be its final conference before an election, with the gathering set to be dominated by Brexit.

Despite a string of parliamentary setbacks and a defeat in the Supreme Court, Johnson insists he will take Britain out of the European Union, with or without a deal, on October 31.

His stance has put him at odds with the House of Commons, which has passed a law blocking a “no deal” exit, and lost him a number of his own MPs.

But it resonates with many pro-Brexit voters and particularly with Conservative party members who elected him in July, and are expected to give him a hero’s welcome.

The conference “will be a rally for Boris Johnson and a rally for Brexit”, predicted Tim Bale, professor of politics at Queen Mary University of London.

The four-day meeting in Manchester, northwest England, however risks being disrupted by parliamentary business back in London.

MPs were furious at Johnson’s decision to suspend parliament for five weeks in early September — a move the Supreme Court quashed on Tuesday — and refused to agree to the normal conference recess.

Opposition parties are threatening as yet unspecified manoeuvres that could force ministers to race back to parliament over the coming days.

But in what will be seen as a snub to MPs, Johnson will deliver his closing speech as planned on Wednesday, when he should be answering questions in the Commons.

Johnson has had a turbulent two months in office, having suffered seven successive defeats in the Commons — in the process losing his majority.

He expelled 21 Conservative MPs when they backed a law requiring him to delay Brexit if he cannot get a divorce deal with the EU by mid-October.

Johnson suspended parliament but the Supreme Court ruled this unlawful. And when he called for an election before Brexit day, MPs blocked him.

In a further headache, a police watchdog is looking into whether he should face investigation over his links to a US businesswoman when he was London mayor.

But Johnson responded with defiance to the court ruling and has focused his ire on MPs, accusing them of “surrendering” to the EU and trying to undermine the 2016 referendum vote to leave.

His rhetoric drew accusations of stoking division, but it appears to be winning over pro-Brexit voters.

The Conservatives have had a clear lead over the main opposition Labour party since Johnson took over.

A YouGov survey this week put them 11 points ahead, while an Opinium poll on Sunday put this lead at 12 points.

“What he’s trying to do is maximise support among Leave voters,” Chris Curtis, a political research manager at YouGov, told AFP.

Poll numbers matter because, with parliament deadlocked, most commentators expect an election in the next few months.

But Johnson must overcome a key hurdle before then.

The law passed by MPs means he can only deliver Brexit on October 31 if he strikes a divorce agreement by an EU summit on October 17.

But few in Brussels are optimistic and the latest round of talks ended on Friday without a breakthrough.

Constantine Fraser, an analyst on European politics at investment service TS Lombard, said Johnson’s team were running out of options.

“They hung their credibility on an October 31 exit from the EU and it’s very difficult to see how they can deliver that,” he told AFP.

“So their response is going to be to come out fighting, to dial up the rhetoric and to dial up the confrontation.” Not all Conservatives are enamoured by Johnson’s approach, but many moderates will avoid conference.

Former finance minister Philip Hammond who was expelled from the Conservative ranks over the Brexit law, warned his party had become one of “ideological puritanism that brooks no dissent”.

Most MPs fear that leaving the EU with no deal would be economically disastrous, but the government insist it has stepped up preparations for such a scenario.