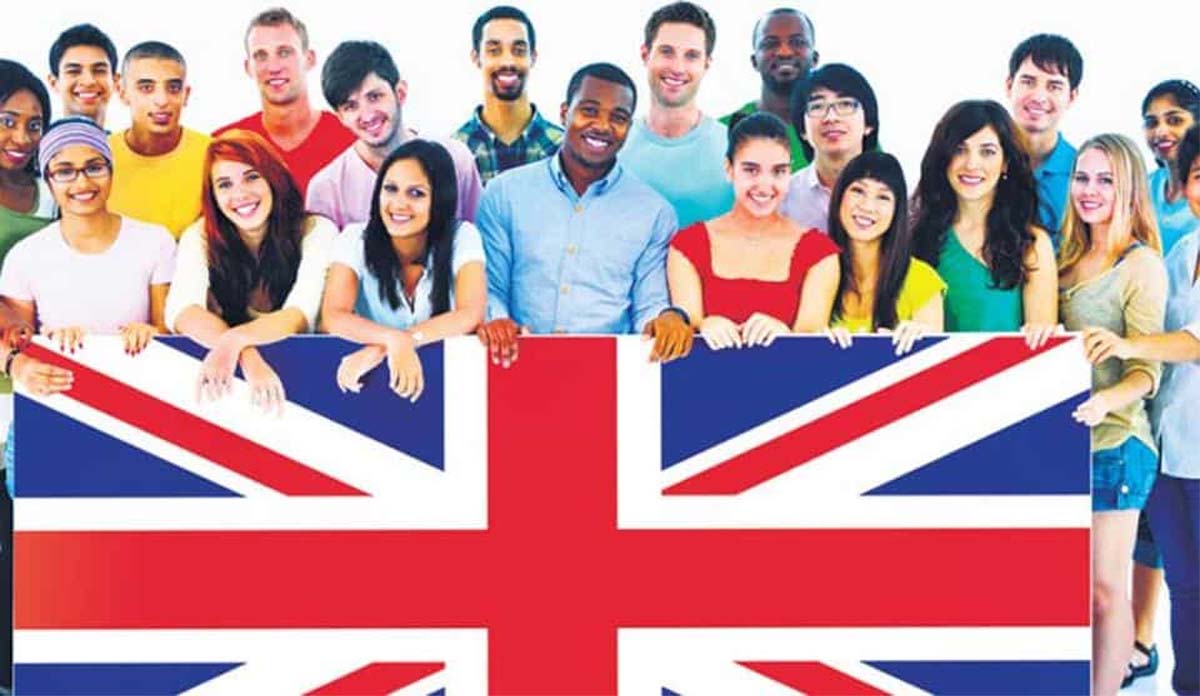 LONDON, Sept 4: An influential representative body for the UK’s leading universities on Tuesday called for a new post-study visa in an attempt to address a massive fall in international student numbers from countries like India.
The UK scrapped its post-study work visa in 2012, which had allowed international students from countries like India to stay in the UK and work for up to two years after graduation.
Prof Steve Smith, Chair of Universities UK’s International Policy Network, said the “dominant reason” quoted by Indian students for choosing other overseas education destinations was the lack of an attractive post-study work option.
Smith, who is the Vice-Chancellor of University of Exeter, warned that the UK is in danger of losing its position as one of the world’s leading destinations for international students unless a “more welcoming message” was sent out.
“The issue of post-study has loomed large. We think the UK is missing out on students looking to study overseas,” Smith said.
“We think our proposal is a win-win; a win for students, universities and businesses across all regions of the UK,” he said, adding that the timing of the proposal was crucial as Britain works out its post-Brexit positioning in the world.
The new temporary “Global Graduate Talent Visa”, which will allow qualified international students to work in a skilled job in the UK for a period of two years after graduation, was mooted as UK university chiefs gathered for their annual conference in Sheffield this week.
They highlighted the US and Canada offers a post-study option of three years, Australia four years and New Zealand three years as part of recent changes to its immigration policy.
According to recent figures, the number of Indian students coming to the UK dropped from a peak of nearly 24,000 a year in 2010-11 to a low of around 9,000 a year in 2015-16. London Mayor Sadiq Khan also recently wrote to the UK Home Office calling for better post-study options to prevent this downward spiral.
“We know this has been an active policy discussion even within government. We want to be ready with positive proposals for the government to make the UK an even more attractive destination for talented students and graduates,” said Vivienne Stern, Director of Universities UK International.
Universities UK, with a membership of the country’s 136 leading universities, says its new visa proposal will involve all higher education institutions registered as Tier 4 sponsors in the country being able to sponsor their graduates to search for and gain work experience in the UK for up to two years.
This visa would not be a route to settlement in the country but provide a more flexible basis for students to seek work experience than currently permitted by the current Tier 2 visa, which involves restrictions on job level and salary and requires an employer sponsorship.
It would allow a wider range of employers – in all parts of the UK – to benefit from access to talented graduates from around the world, including small and medium employers who do not have Tier 2 sponsorship licences, usually due to the high costs and bureaucracy involved, Universities UK said.
The group said it believes its proposal is perfectly timed as the Migration Advisory Committee (MAC) is set to present its findings on the costs and benefits of international students to the UK government in coming weeks.
In reference to the UK government’s claims of abuse of the post-study visa route in the past, Universities UK pointed to latest Home Office exit check data showing that 98 per cent of students on such a scheme had left on time.
“The noise around large numbers overstaying is factually incorrect and the government’s own data has shown that the level of abuse [of the visa system] is miniscule, which gives us the confidence to moot this new idea,” said Prof Smith.
The call comes as a new ComRes poll reveals increased support for international students and graduates in the UK, with nearly three-quarters (72 per cent) of British adults surveyed saying that international students should be able to stay in the UK post-graduation for one year or more to gain work experience.
Professor Janet Beer, President of Universities UK and Vice-Chancellor of the University of Liverpool, said: “This improved post-study visa would put us on a par with what is offered by countries such as the US, Canada and Australia.
“As Brexit discussions continue, the UK needs an ambitious immigration policy that helps boost our regional and global competitiveness.”
The new visa proposal, devised in consultation with business groups, follows UK Home Secretary Sajid Javid’s statement earlier this year to take “a fresh look” at key parts of the UK’s immigration policy.
Stephen Isherwood, Chief Executive at the Institute of Student Employers, said that allowing international students to work for a period post-study in the UK will help employers, large and small, to fill skills gaps.
“As well as enabling growth, our universities will become more internationally competitive and it will mean that UK students can develop a global mindset too,” he said.
Under current rules, international students from countries like India must find a job with a salary of at least GBP 20,800 with an employer holding a Tier 2 sponsor licence within four months of completing their course, or find sponsorship as an entrepreneur. PhD students are separately able to stay for up to 12 months following completion of their degree.
The new ‘Global Graduate Talent Visa’ would give international graduates a longer period to search for a Tier 2 eligible role and allow UK-based employers to benefit from access to talented graduates, Universities UK said.
In 2011, under the UK’s previous Tier 1 Post Study Work visa, the numbers of students transferring into work visas was 46,875. Following the 2012 changes, that dramatically fell in 2013 to just 6,238.
Alongside the new visa proposal, Universities UK said it will work with its members to support local small and medium enterprises (SMEs) to hire international graduates under the existing Tier 2 visa route. (PTI)