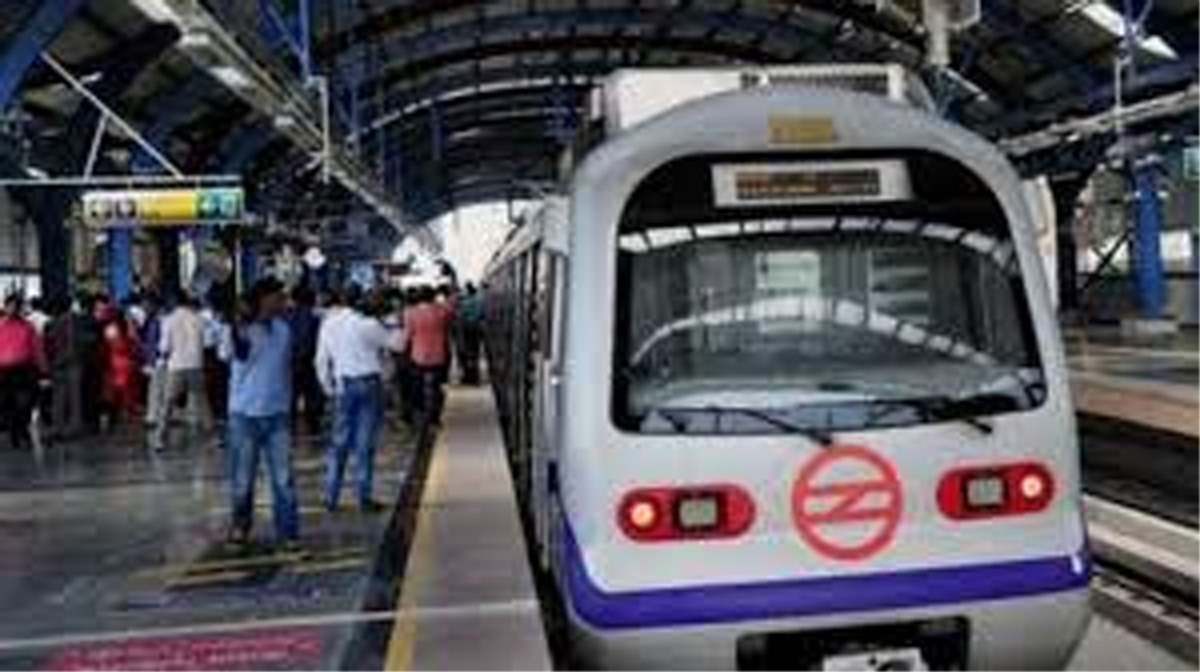 NEW DELHI/GHAZIABAD, Mar 8: Two stations on the 9.4-km-long Dilshad Garden-New Bus Adda section, an extension of the Delhi Metro’s Red Line, have been renamed in honour of the country’s fallen heroes, a DMRC official said Friday.

The decision comes at a time when the nation is still mourning the death of 40 CRPF jawans, who were killed in a deadly terror attack in Jammu and Kashmir’s Pulwama district on February 14.

After the opening of the section, the Delhi Metro network will span 336.6 km with 244 metro stations. The DMRC’s span in Uttar Pradesh would be 52.85 km.

“It would also be the first time, when any station in the existing DMRC network in Uttar Pradesh, would carry the name of a martyr,” the official said.

With this new section, the Delhi Metro will foray into the interiors of Ghaziabad for the first time, touching the industrial areas in twin cities of Ghaziabad and Sahibabad.

This would be the second metro corridor in Ghaziabad, after the Blue Line, which links Delhi to the neighbouring city, with stations at Kaushambi and Vaishali.

“Since the station falls in Uttar Pradesh, any renaming happens from their end only. We had received a communication from the state government after it had been approved by authorities,” the DMRC official said.

The Uttar Pradesh government had last month given its nod to change the name of two metro stations on the Dilshad Garden to New Bus Stand route.

Incidentally, till mid-February, there was no change in names of any station on this extension route of the Red Line, and the signage boards carried original names.

Ghaziabad District Magistrate Ritu Maheswari had late last month said that a request was sent to the state government by the district administration and the Ghaziabad Development Authority to change the name of the two metro stations after memoranda was received from Ghaziabad residents.

Major Mohit Sharma of 1 Para (Special Forces) was killed in a battle with terrorists in Hafruda forests of Jammu and Kashmir in March 2009.

This section will be an extension of the 25.09-km Rithala-Dilshad Garden corridor or Red Line, which has 21 stations. After opening of this section, the entire Red Line will become 34.72 km. (PTI)