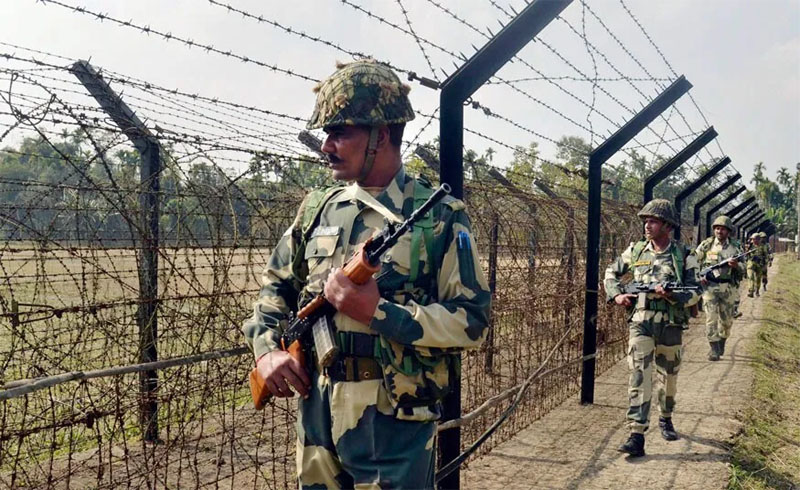 JAISALMER, Sept 24:
Two youth from Jammu and Kashmir were apprehended from near the India-Pakistan International Border in Rajasthan’s Jaisalmer district, police said today.
The two were collecting donations in the prohibited area without permission, they said.
After questioning, the youths were handed over to the Joint Investigation Committee. They be interrogated by security and intelligence agencies working in the district, Station House Officer (Ramgarh) Achlaram Dhaka said.
A police outpost in Khuiyala received information that two youths were roaming in the prohibited area on Friday, following which they were detained, police said.
The duo was identified as Jameel Iqbal (23) and Maruf Hussain (25), both residents of Poonch district in Jammu and Kashmir. (PTI)