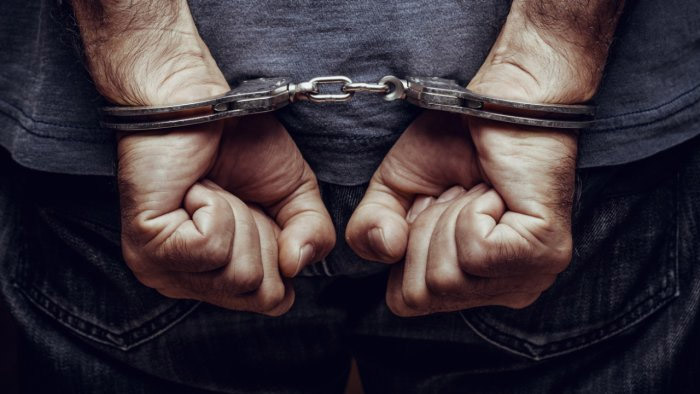 Jammu, Feb 13: Two persons were detained on Sunday after they were found moving in a suspicious manner outside the main gate of the technical airport here, officials said.
Ravinder Lal (55) of Rajasthan and Kawi Chettri (30) of West Bengal were picked up by technical airport security personnel at Satwari around 5 am, the officials said.
They said the two were handed over to police station Satwari for further questioning. (Agencies)