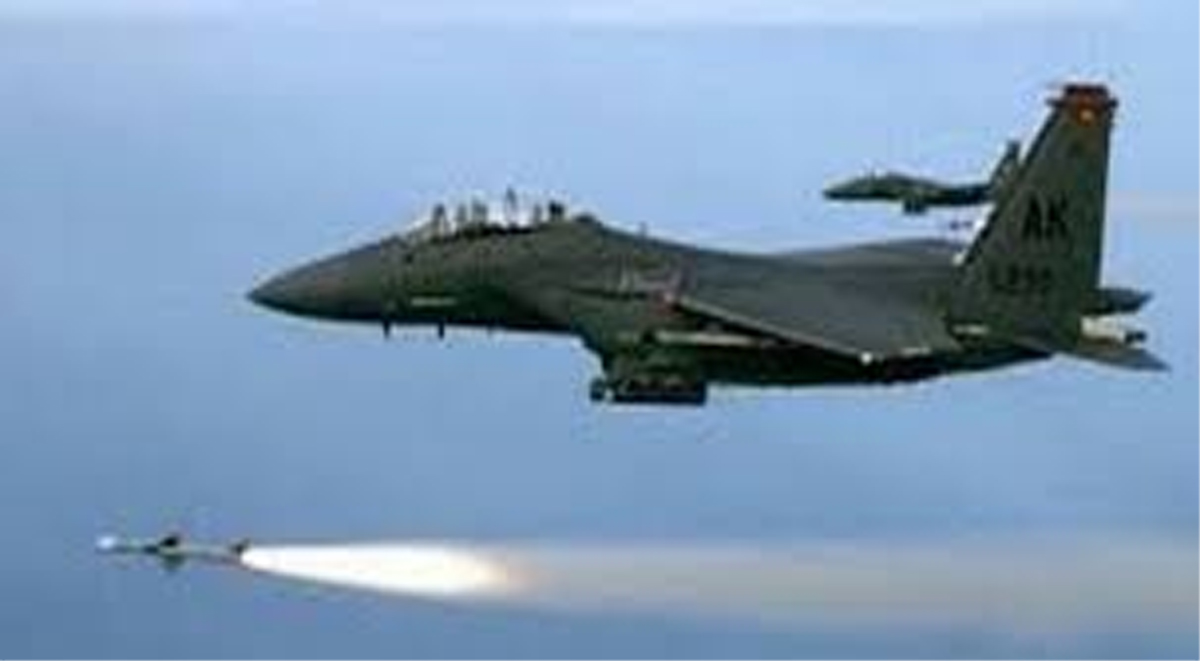 KABUL, Sept 21:As many as 23 Taliban militants were killed in airstrikes carried out by Afghan security forces in three province of the country, media reported on Saturday.
The airstrike in the Arghistan district of Kandahar left 10 militants killed and two more injured.
The strikes in the Andar district of the Ghazni province killed three militants, while the airstrike in the Bala Murghab district of Badghis left 10 Taliban members dead, a report from SPUTNIK said.
The Afghan government has been fighting the Taliban, which has been waging a war against Kabul for almost two decades.
Since the peace talks between Taliban and US collapsed earlier this month, the militant group attacked several several places leaving drozens dead.
Afghanistan will be going to polls later this month, a democratic exercise Taliban doesn’t want.
(UNI)