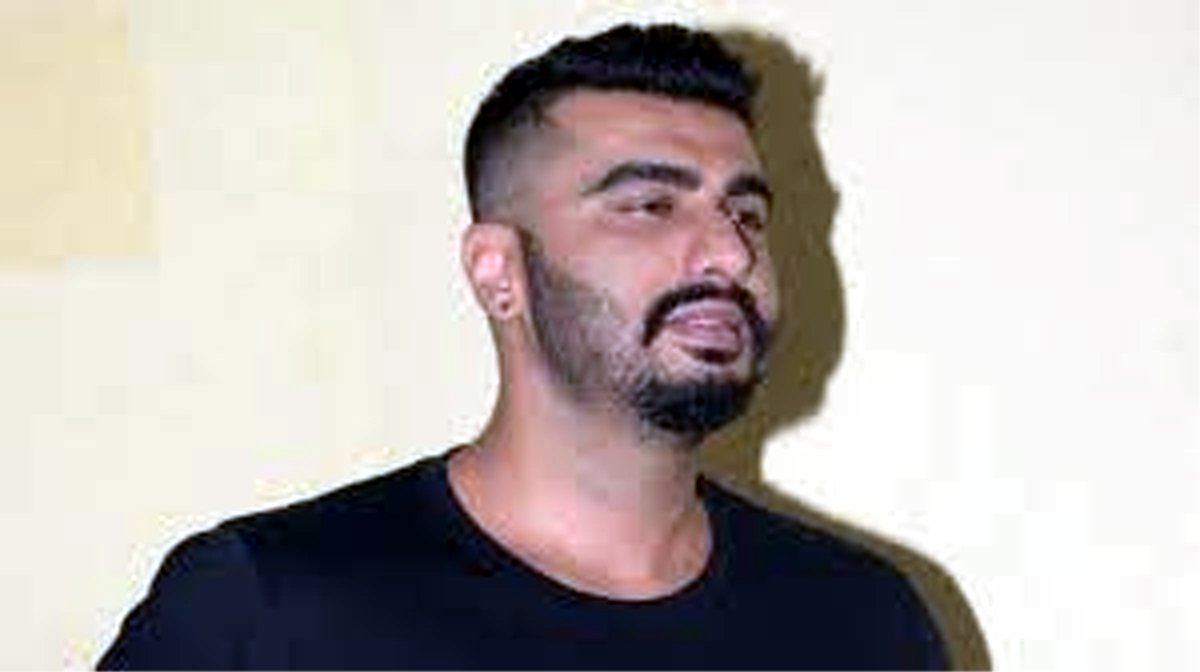 MUMBAI, Sept 21: Actor Arjun Kapoor is all set to star in Hindi remake of the Tamil hit “Comali”.

Producer Boney Kapoor, who made a foray into Tamil film industry with the remake of “Pink”, superstar Ajith starrer “Nerkonda Paarvaai”, has acquired the remake rights of the Tamil hit.

“We are pleased to have acquired remake rights of ‘Comali’ for all languages in the world. In Hindi remake, Arjun will star,” Boney said in a statement.

“Comali” is about a man who faces difficulties in adjusting with the current era after waking up from coma.

Boney is currently producing “Maidaan” with Ajay Devgn and directed by Amit Sharma, while his first Telugu film, an official remake of “Badhaai Ho” is slated to go on floors soon. (agencies)