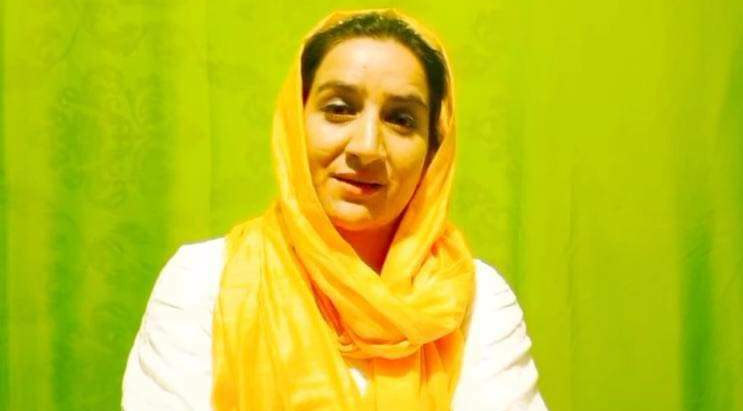 Srinagar, May 25:  A 35-year-old woman was shot dead by terrorists in Jammu and Kashmir’s Budgam district today. A 10-year-old, the woman’s nephew, was also injured in the attack.
“At about 8 pm, terrorists fired upon a woman, identified as Amreen, near her residence at Hushroo in the Chadoora area of the district,” an official said.
He said Amreen was critically injured in the incident and was shifted to the Chadoora hospital.
The area has been cordoned off and a hunt launched to catch the attackers. 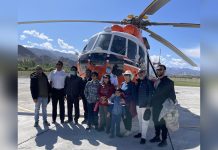 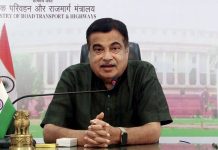 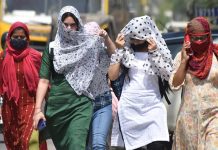 Hot and dry weather likely to continue in J&K: MeT