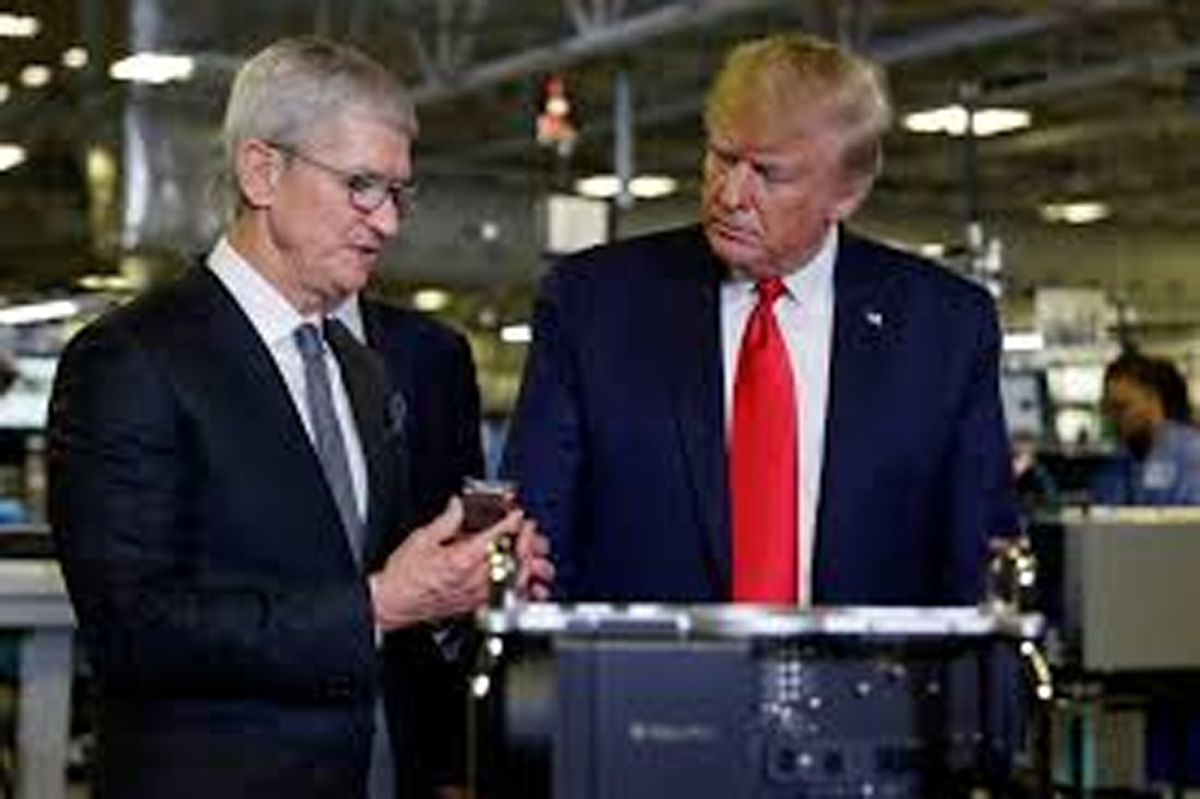 Washington, Nov 21: US President Donald Trump told reporters his administration will look into the possibility of exempting the Apple computer company from tariffs on Chinese imports. “We’ll look into that,” Trump said on Wednesday, as quoted in a pool report, when asked about the tariff exemption. “We have to treat Apple on a somewhat similar basis as we treat Samsung.” Trump made the comments after touring an Apple facility in Austin, Texas that assembles computers with the company’s CEO Tim Cook. The United States and China are expected to sign a “Phase One” trade agreement later this year. The Phase One deal is expected to cover key trade issues, including intellectual property, financial services and US agricultural exports.
On Tuesday, however, Trump announced that he would raise tariffs on Chinese products and services if ongoing trade negotiations do not end with a deal. 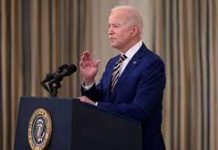 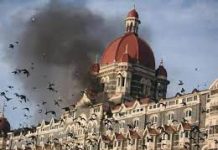 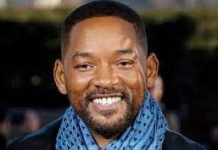 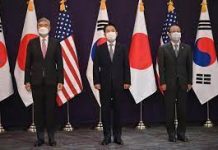 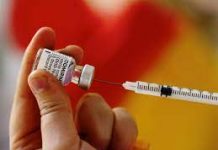 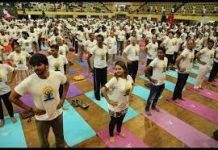 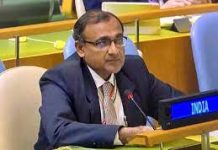 India abstains on UNGA resolution on Myanmar, says its views not reflected in draft 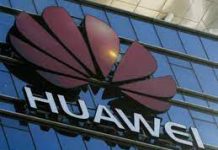 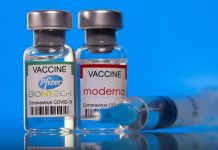 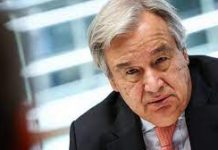 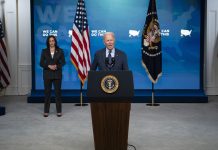