E-Paper
Home Internation-left Trump says a ‘lot of progress’ made in reducing Indo-Pak tensions; to... 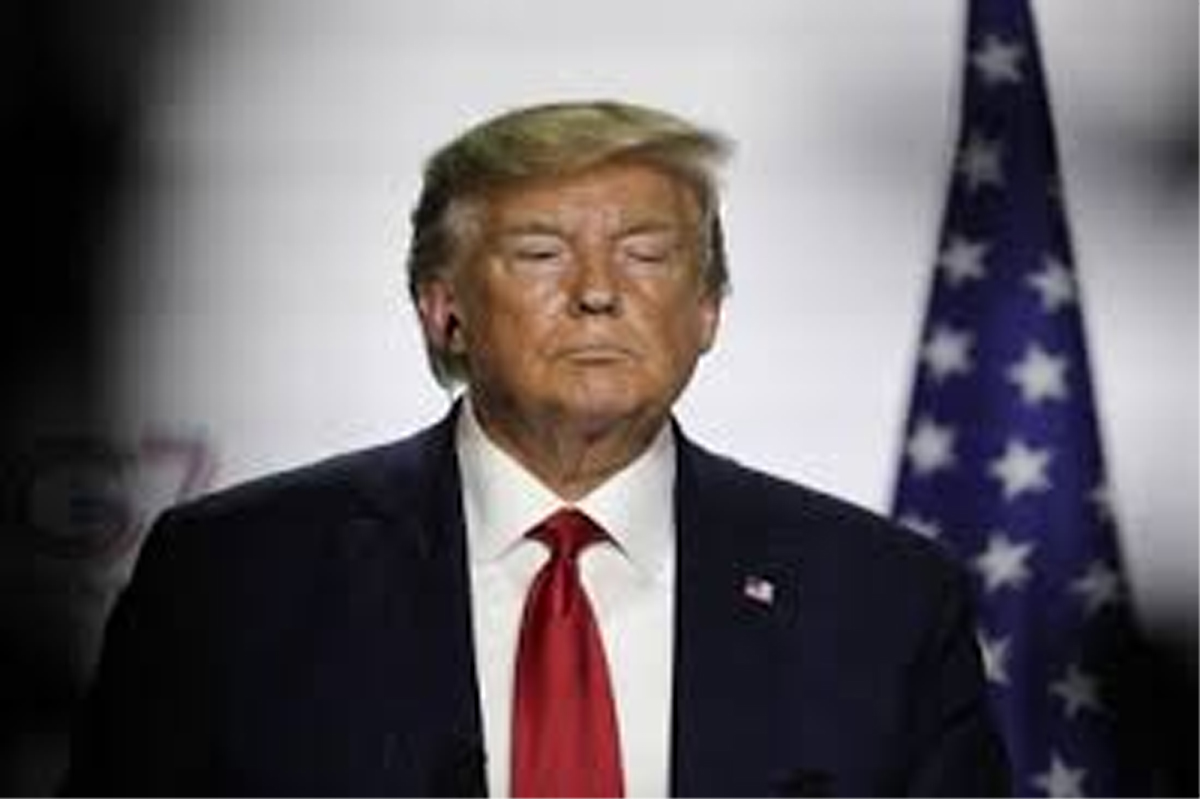 WASHINGTON, Sept 17:US President Donald Trump has said that he will soon meet the prime ministers of India and Pakistan, even as he insisted that a “lot of progress” has been made in reducing tension between the countries.

While Trump along with Prime Minister Narendra Modi will address over 50,000 Indian-Americans at the “Howdy Modi!” mega event in Houston on September 22, the American president did not say when or where will he be meeting Pakistan premier Imran Khan.

“I’ll see Prime Minister Modi and I will—we’ll—be meeting with (prime ministers of) India and Pakistan,” Trump told reporters in response to a question at the White House on Monday.

Without mentioning Kashmir or the tensed relationship between the two South Asian neighbors after India revoked the special status of Jammu and Kashmir, Trump said, “I think a lot of progress has been made there. A lot of progress.”

Prime Minister Modi, during his meeting with President Trump in France last month, had categorically rejected any scope for third party mediation on Kashmir, saying it was a bilateral issue between India and Pakistan.

“All the issues between India and Pakistan are of bilateral in nature, and we don’t want to trouble any third country. We can discuss and resolve these issues bilaterally,” Modi emphasised.

Asserting that abrogation of Article 370 was its internal matter, India has strongly criticised Pakistan for making “irresponsible statements” and provocative anti-India rhetoric over issues internal to it.

Meanwhile, according to President Trump’s schedule, he could meet Pakistan prime minister Khan on the sidelines of the UN General Assembly Session in New York later this month.

After addressing Indian-Americans at the “Howdy Modi!” event, Trump will travel to Ohio and then is expected to fly to New York to attend the annual UN General Assembly session.

Prime Minister Modi and his Pakistani counterpart Khan are scheduled to address the UNGA session on September 27. (PTI)